Carl Lewellen the plane fixer,  during Electroglide….took his eyes off for 10 seconds, and UHHHwhere’s my plane??  He got it down after hitting Home Depot for some PVC pipe…… 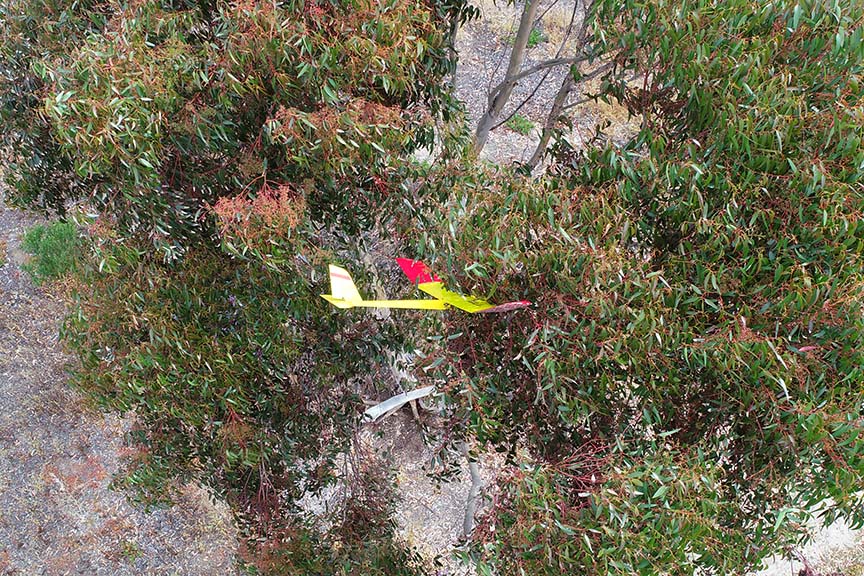 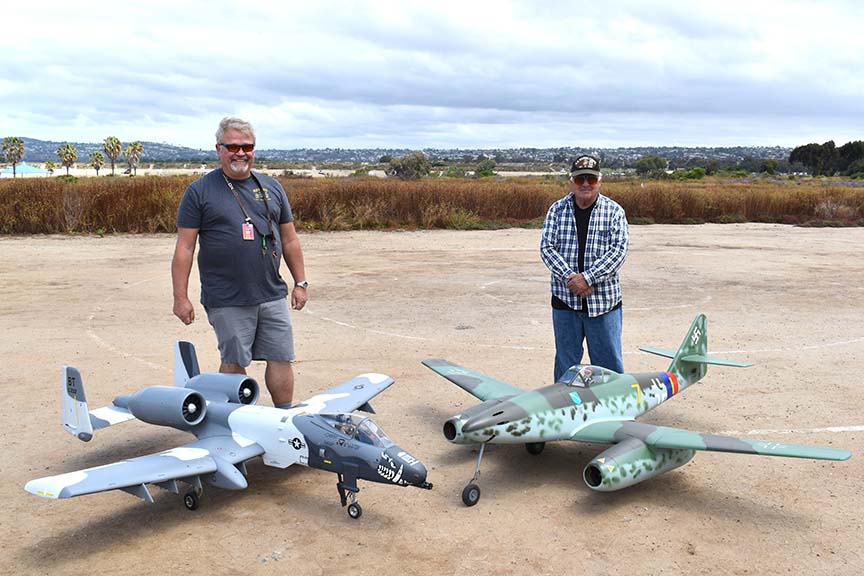 Frank’s Pics from May Electroglide and Open Flying 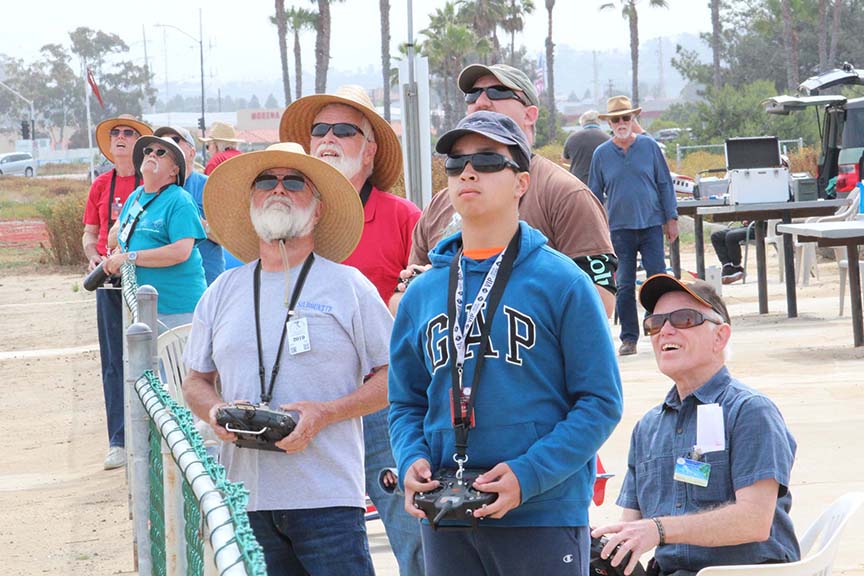 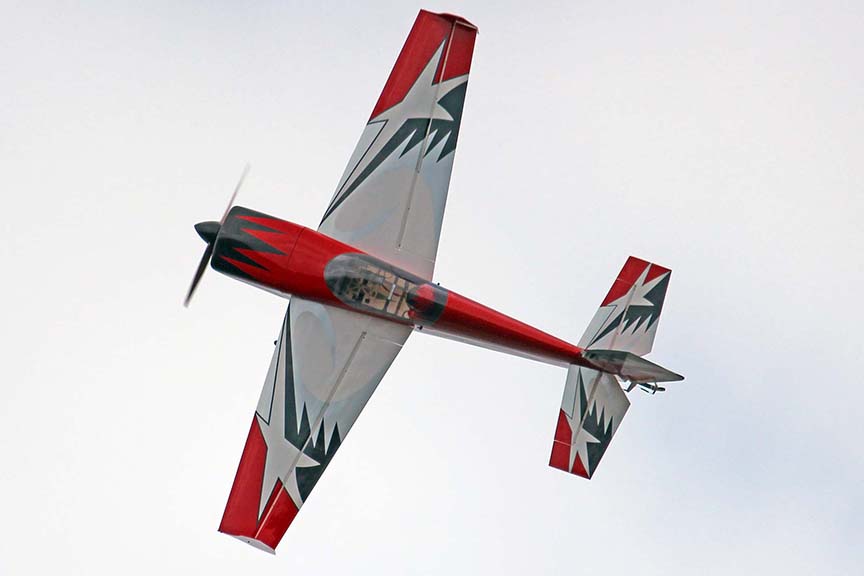 Frank’s Pics of Popwing and Open Flying in June 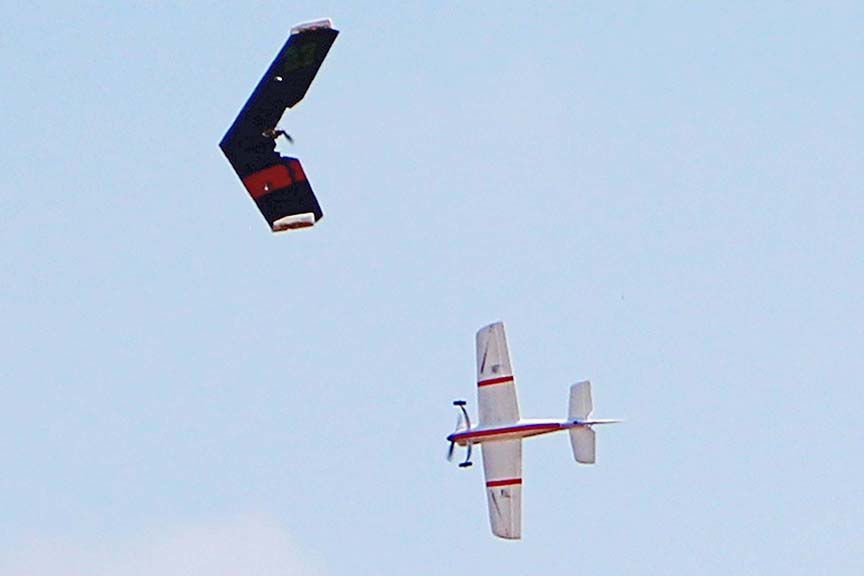 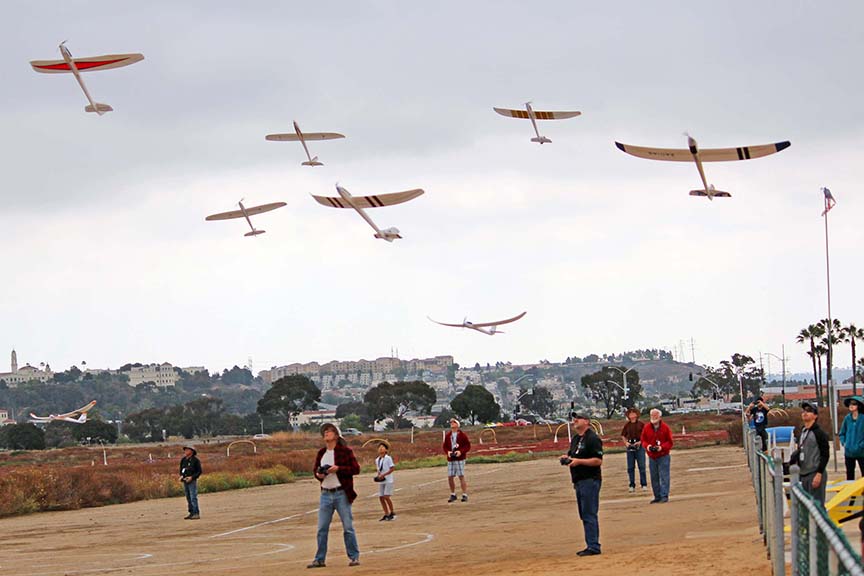 Frank’s Son Alex has Been taking Full Size Glider Lessons.
I was on the ground with Joan and Codey the entire time. I shot the photos with the same cameras I use at SEFSD too. That one photo of Alex and Flight Instructor Jose coming in for a landing with the mountain in the background does look like it could have been taken from above, but it looks that way because Alex had the nose pointed down in preparation for the landing. One thing about those sailplanes, the Pilots have one opportunity and one opportunity only to land in the right place – there is no fly back around to try again! – Frank. 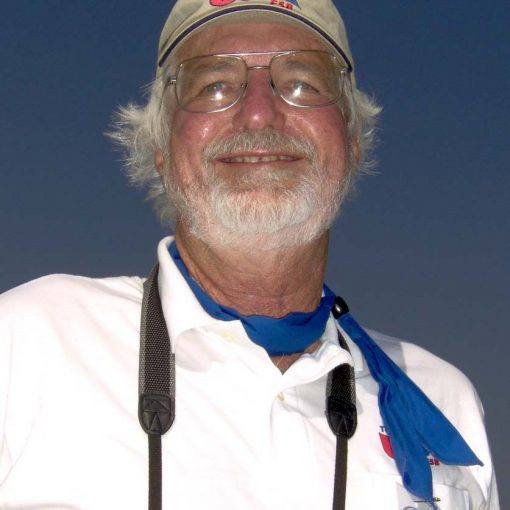 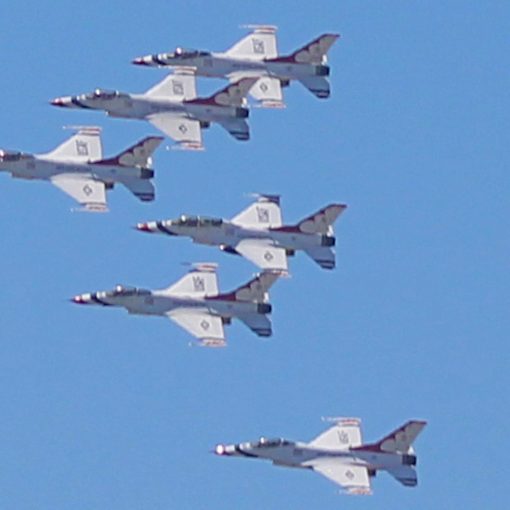