Skip to content
Later in the afternoon today Alex called out “MAYDAY” and held his transmitter high over his head – that is his signal informing me that he has an emergency! Alex lost connectivity/control of his Radian Sailplane!
We had not experienced such a loss of control in well over a year when, as we eventually discovered, Alex had a faulty transmitter and Horizon Hobby replaced it and a new Mini-Apprentice at no charge (we happened to have dash cam video of the flight and crash that we sent to Horizon Hobby and that probably helped us!).
Alex’s sailplane was flying itself very well for a while, but getting further and further away, and it flew out of bounds far away from the runway area and then sharply turned towards earth in a tight spiral down. We lost sight of it behind one of those large trees on the far north side of the runway. Alex ran across the SEFSD runway and field trying to locate the sailplane, and he found it too! It had flown completely over the open water between SEFSD Field and Fiesta Island, and was floating in the water just a few feet from the shoreline at Fiesta Island! He ran back to the van and we all took off (with Joan and Alex in the van as well) to Fiesta Island as fast as we legally could!
When we got to Fiesta Island, Alex spotted the sailplane still floating in the water at the very edge of beach shoreline towards our left, and we let him out of the van and he took off running again towards his beloved Radian!
In the meantime, because traffic is one-way on Fiesta Island, Joan, Codey, and I had to drive all the way around Fiesta Island to get to where we found Alex waiting for us at the shoreline with his Radian, and we picked him up right there (a very bumpy ride through the sand too!).
Alex said he first disconnected the battery and couldn’t find the canopy, it must have sunk. Everything else was recovered and thankfully, the Radian appeared to have no physical damage at all – probably because it luckily landed in the water instead of the much harder sand! Of course, the entire Radian was soaked with salt water and covered with wet sand too, so Alex put the Radian in the van and we all headed to the Marina just down the street from the SEFSD Field where Alex gave his Radian its very first shower ever! I told Alex that fresh water would be better than salt water, so it couldn’t make things any worse for the electronics. Alex got some funny looks from a few folks there watching him shower off his sailplane! Ha!
After returning to SEFSD Field with a freshly washed down Radian, Alex set it on the table to air dry and when we returned home, Alex put dry uncooked rice in the cockpit and engine compartment, then covered it with the canopy from his Electroglide Radian and taped it closed. I explained to Alex that the rice would draw out the remaining moisture from the electronics over a 2 – 3 day period and with a little more luck, his Radian will fly once again! We’ll know in a few days if the electronics are still good or not. We haven’t yet determined what caused the connectivity/loss of control though.  We were wondering how many Pilots over the years have (unwillingly) flown a plane over to Fiesta Island and successfully recovered it?
Between the mid-air Pop Wing Race collision with Carlos (luckily neither plane was damaged significantly) and the Unscheduled Fiesta Island Flight, we’ve had some really fun and unique experiences today and I’ve said this before and I’ll keep saying it, we’re very fortunate to have found such a great group of friends and Pilots to fly with!
[Alex is now the newest member of SPLASH. . . – Ed]
Alex’s Radian Mayday – The Movie 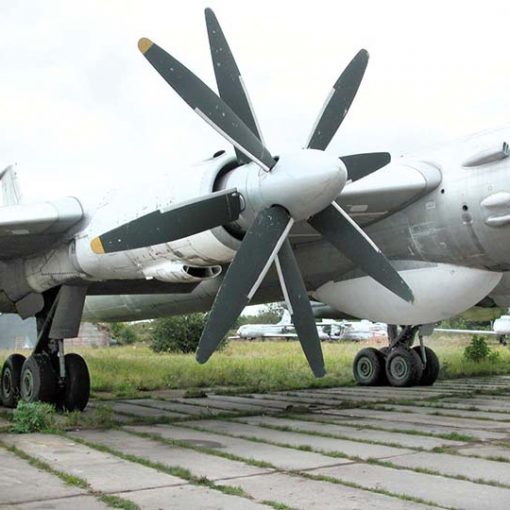 I have started a new section on our website aimed at helping flyers learn a little more about their planes’ performance.  The […]