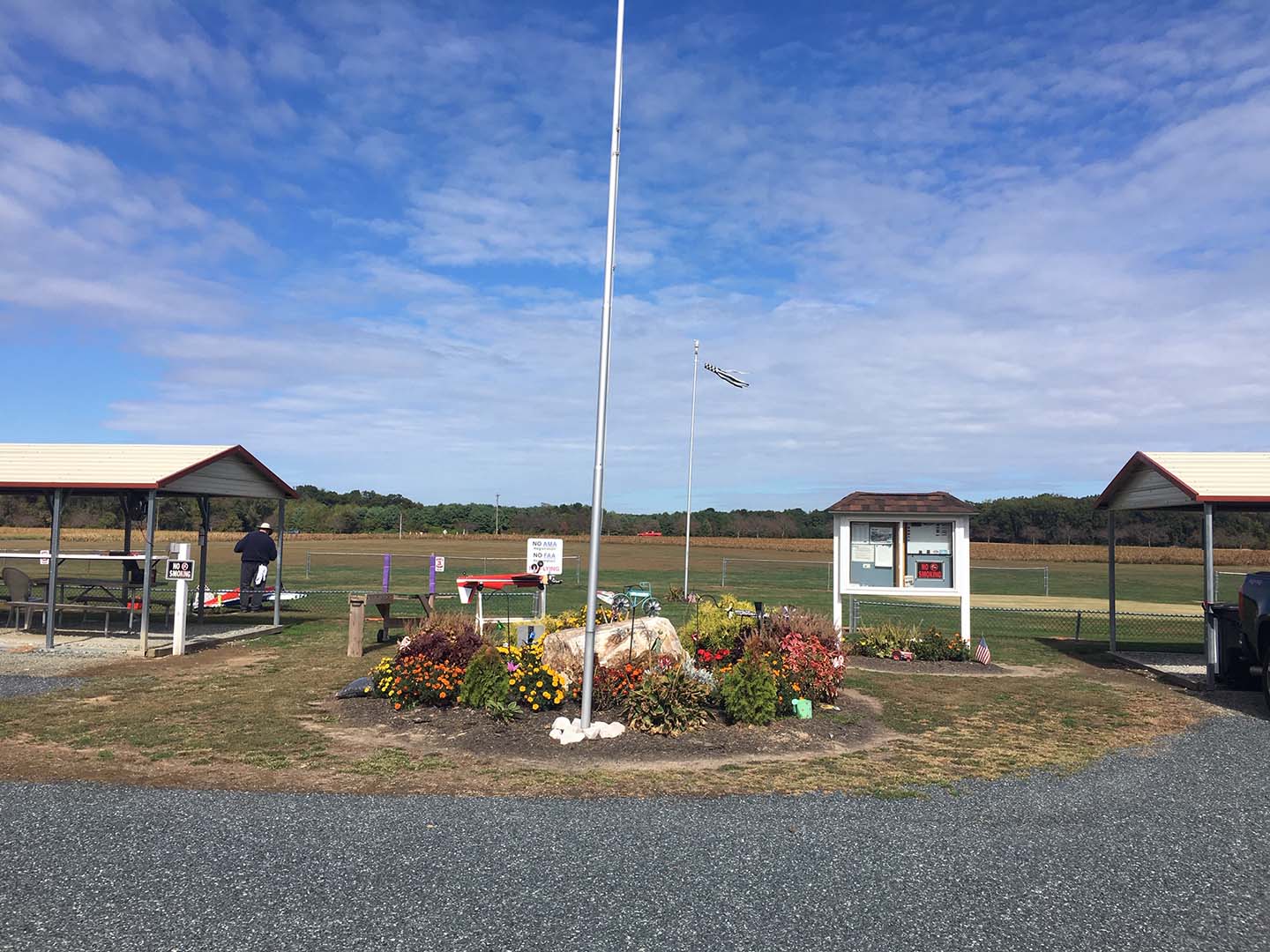 Practicing for the Marks Vintage Fly In back here in MD. Swan Hardor RC Field.

A year ago I met up with Meyer Gutman (AZ), a long time RC flyer and full scale Pitts performer. Meyer had seen a video of my Classic Pattern Marksman and had the original 1965 fiberglass molds from Paul Ennis, the plane’s designer. Meyer surprised me with a freshly molded Long Nose Marksman fuse.

A few months pasted and in the mail I received another fuse, this time the 1970 evolution of the earlier Marksman design. I was “all in” at this point and had laser cut ribs made for both fuses. I called Meyer to thank him for the additional fuse and he told me of a possible Vintage meet planned in Salisbury Maryland, home of the Marksman’s designer, Paul Ennis, now 88 years young.

I was 13 when I first met Paul in 1967 at my first AMA contest. Paul was the dominant RC flyer in Maryland and competed successfully at the National level. To a kid (me) he was an RC God. I studied everything he did at contests and occasionally he’d provide some pointers and advice.

After a few months of building, my Marksmans were getting close to flight. Meyer informed me he had two Marksman in production and was planning to drive East for the October 12 event. He offered to transport my planes to the event if I brought them to Yuma. I could not say no and plans were made.

Well we had a great time competing with old friends and made many new ones. The Mid Atlantic Radio Kontrol Society (MARKS) hosted the event and provided perfect California weather. Meyer and I brought home all the top hardware placing 1st and 2nd in Vintage Pattern and winning the Pilot’s Choice award for my red Long Nose Marksman. Paul and his wife Ellie made it to the event and he even flew my red Marksman. It was a perfect day.

“MUNCIE—After a good 20-year run, AMA Expo as we know it, has come to an end. AMA officials announced the decision at […] 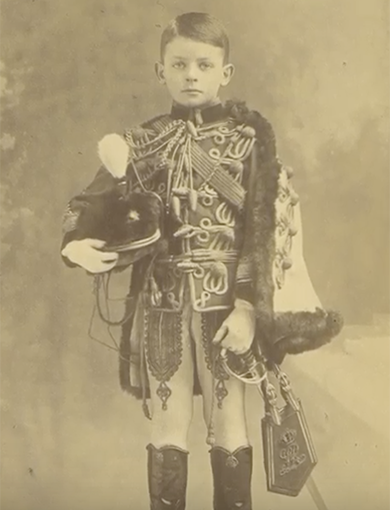 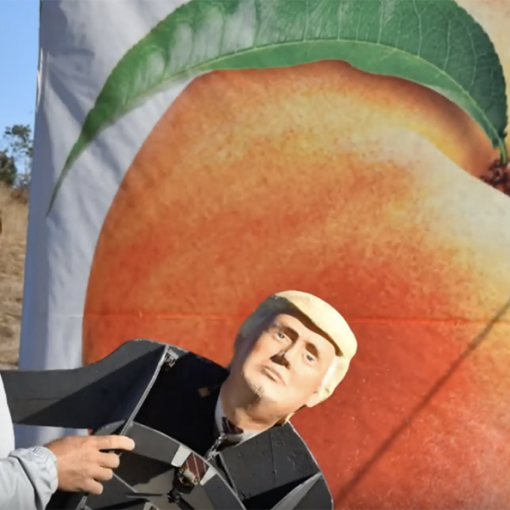