The Strange History Of The Word ‘Drone’

Nobody likes the word, but is there a better one?
Apr 22, 2016 Aviation Week & Space Technology

The one thing that almost everyone in the world of unmanned aircraft systems (UAS) can agree on is that they hate the word “drone,” which in their view has become clickbait-speak for a sinister agent of robotic death and destruction. But alternatives range from cumbersome to misleading.

“Drone” spent 60 happy and productive years defining in five letters any crewless air vehicle that was not a missile. Both Aviation News (Aviation Week & Space Technology’s predecessor) and Flight started using the term frequently in late 1945 or early 1946, as if it had been around forever. It seems most likely that the first use of the word in aviation was by U.S. Navy Cmdr. Delmer Fahrney in 1936, when he was directed to develop pilotless target airplanes. The inspiration and pattern for the project was the Royal Navy, whose target aircraft—designed by de Havilland, which had a pattern of double-barreled insect names—was named the Queen Bee.

The first alternative to “drone” that gained official approval was “remotely piloted vehicle” (RPV). It emerged in 1970 in the title of a classified conference organized by the Rand Corp. and U.S. Air Force. An official Rand history says the term was chosen “to sweeten the bitterness of the idea” that pilots would be edged out of critical missions—and the same is true of the “remotely piloted aircraft” term used by the Air Force today. “RPV” burst into public view in the pages of both Aviation Week & Space Technology and Flight International in the summer of 1971 and enjoyed a brief vogue.

But it is neither necessary nor usually desirable for a UAS to be literally “remotely piloted,” and it may often be impossible. Aeromodellers pilot their aircraft by direct control inputs, sending radio commands to control-surface servos, and most early UAS were recovered in the same way. Both crash frequently. With the rising capability and falling cost of inertial reference sensors and automated systems for flight, navigation and vehicle management, UAS are increasingly autonomous with intermittent telecommanded modes.

“Unmanned air vehicle” appeared in Aviation Week & Space Technology in 1986 and ruled the roost into the 2000s, together with “UAS”—the latter is more comprehensive and embodies the fact that the system is much more than a vehicle. The term was complicated in the mid-1990s by the curious variant “Uninhabited Combat Air Vehicle,” which, once again, was intended to imply that the vehicle was not autonomous but did not have a human operator on board. 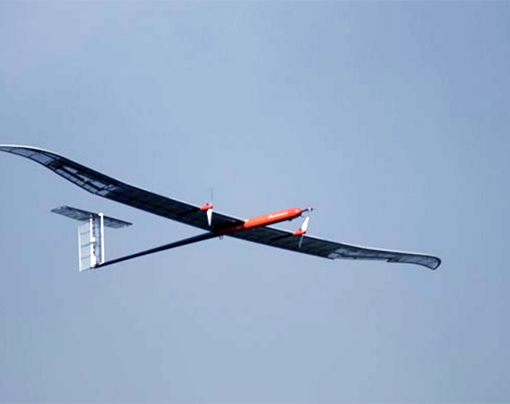 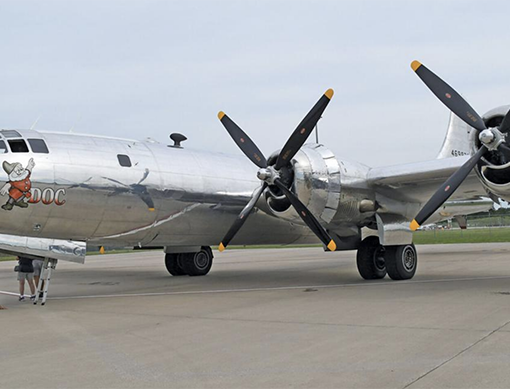 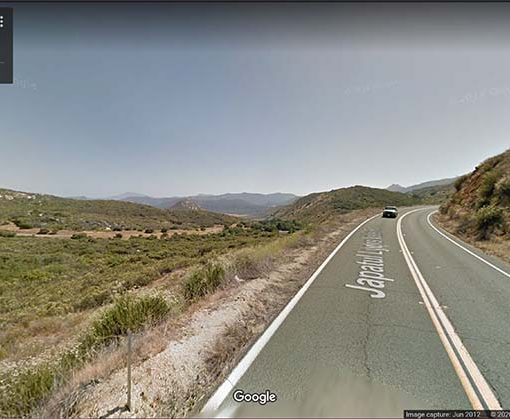