As we get closer to the end of the year, I hope everyone met their flying goals, whether it was mastering a new type of craft, a new style of flying, or just getting it done without crashing!

Right off the bat, I would like to mention that the seasonal Santa Ana currents are in full swing – bringing warm, dry winds to San Diego. Nearly all of the county is designated a red flag zone as I write this. The outer field area is extremely dry and could flare up easily if there is an incident. Please continue to bring your extinguishers and be ready to use them if needed. If anything gets out of control, we need to call 911 and direct fire response to South Shores Park.

The FAA has held quite a few meetings this month talking about the fate of model aviation in the United States. Still more to follow, but it sounds like – again- we will be needing a letter of agreement with Lindbergh air traffic control center to continue flying at our site into the future. Thank you to Steve Neu, Tony Blackhurst, Quan Nguyen, and Eric Shapiro for spearheading this effort and opening lines of communication with the FAA and ATC Lindbergh. One way to keep ourselves off of the bad FAA radar for now, is to make sure that all active members have registered themselves at the FAA drone zone website and placed their registration numbers on each aircraft. Also, it is more critical than ever that we do not bust our 400 foot ceiling. If we are part of the problem, they will just make us go away.

Last weekend I had a member from the drone area approach me at the main runway inquiring if I knew the status of drone flights from our site. He stated that in the middle of his flight that day, his DJI multi rotor interface instructed him to land and wouldn’t allow him to take off again. He stated that I should send something out to the club with the current condition of permissions at our site. I am sorry, but I am just not that up-to-date on the permissions required to fly the with current updates to each drone used at our site…. While there are a couple club members who are really into it and try to remain current, if you are drone operator it will be in your best interest to go online regularly and see what changes are being made.

Quan has again secured us the use of the Harbor House Restaurant for our end-of-year banquet coming up. It has been a great site for our event for the last two years, and I expect it to be just as great this year! It was booked on the day we originally requested, so now we are going to have the event on January 18. Mark your calendar! We try not to use membership funds directly for this event. Due to poor turn outs at our fundraising events, we will again be asking for $20.00 per person as we did last year, and will again limit seating to 130 members/guests. We will have raffle prizes for members and spouses as we did last year. We sold out early last year, so once ticket sales are announced I recommend not procrastinating. More information to come.

We have received enough club member nominations to the Board of Directors to allow us to field a complete board for 2020. If you would like to compete for a position, make sure you get your name to me, and the position you would like to run for, by November 01 so I have the chance to send email ballots to the club for any positions that will be competed. Voting for board members will be held during our club meeting scheduled for November 23rd at the field. Also in November, we are trying to pull together an organized night fly event. On November 10, the day before Veterans Day, and the week after daylight savings reverts, we will have pizza and fun starting around 4 PM and taking us up to 10 PM or later. If you have a night flyer aircraft and want to come out and enjoy an evening of camaraderie, and still be able to sleep in on the holiday, I hope to see you!

It looks like we’re going to finish up 2019 right around 340 members. While AMA is always required to fly at our site, Usually – for the month of November we give new members a pass and have them pay for their next years membership in December when we open renewals for the new year. There are always questions about when your club membership expires. ALL SEFSD membership goes from January 1 to December 31 of the year. All 2019 memberships will expire on December 31 2019. There may be a separate date on your membership card that reflects your AMA expiration date. This is not the club membership expiration date! Speaking of AMA. Have you renewed for 2020 yet?

We finished our two yearly event series in October, Electroglide, and pop-wing racing. Jeff Struthers has already given the awards for first second third place and had a drawing for the participants. Jim Bonnardel plans to present the awards and any other prizes at the banquet in January. Congratulations to all winners! The series were a lot closer this year than ever before.

This months fun fly will be Kenny’s choice, Show up and see what goes down! Following the monthly event we will have our club meeting and Hot Dogs!

Are you going to the AMA EXPO? See you there?? 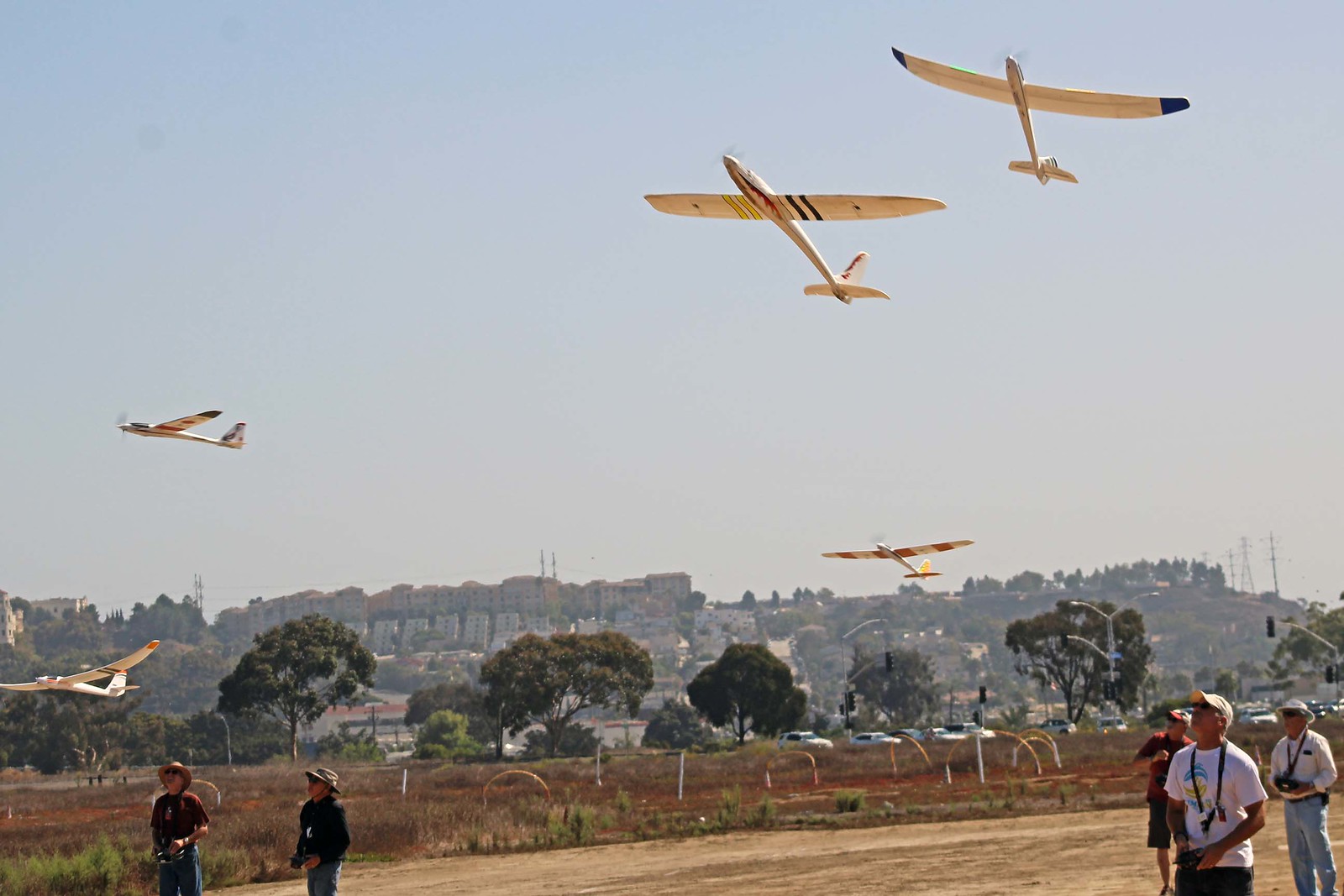 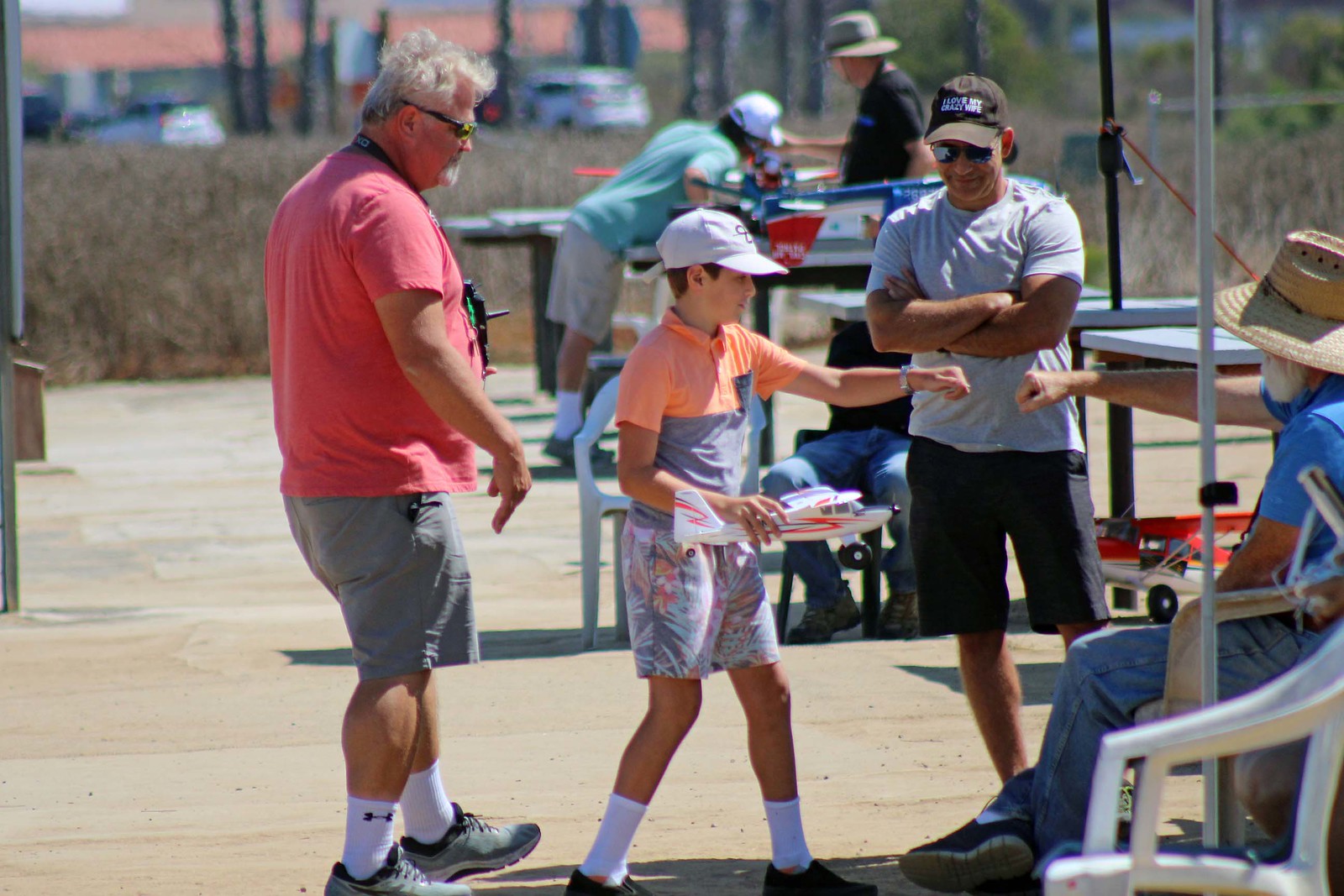 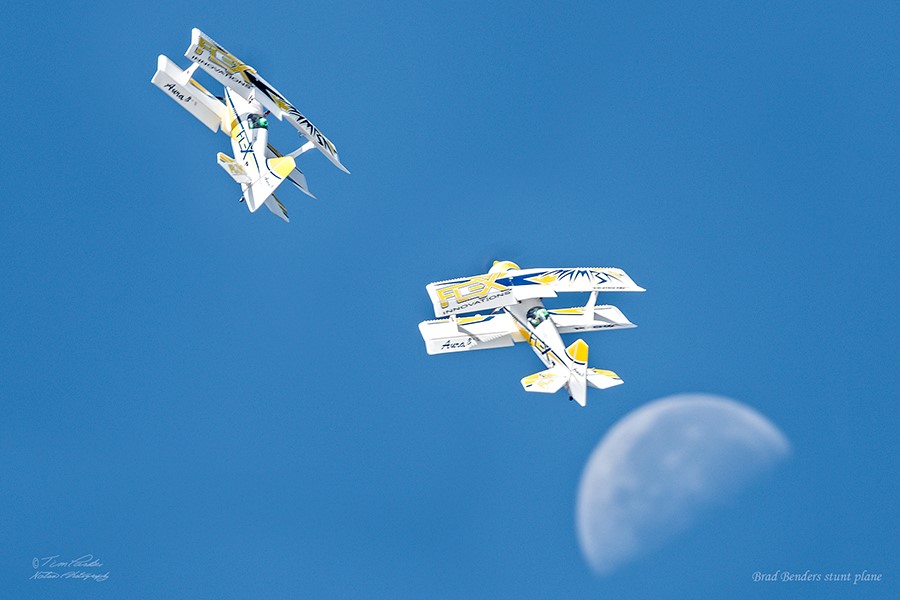 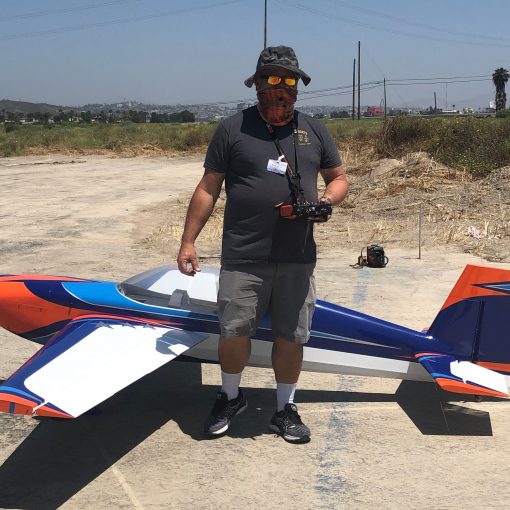 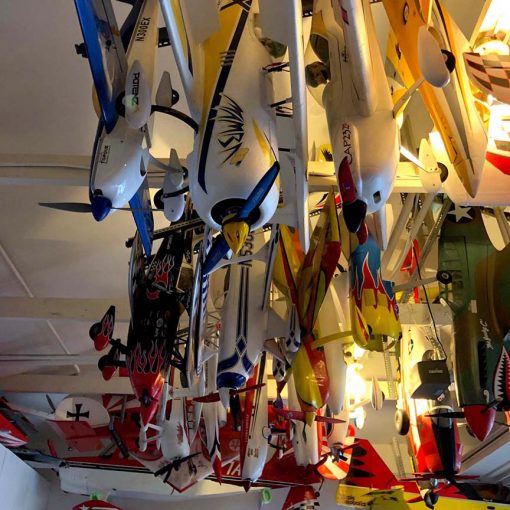 Hey guys, It’s going on five weeks now since the city shut down the beach areas, and subsequently our flying field. I […]

Well guys, it shouldn’t come as a shock to you that our site is currently shut down amid the coronavirus outbreak. Now […] 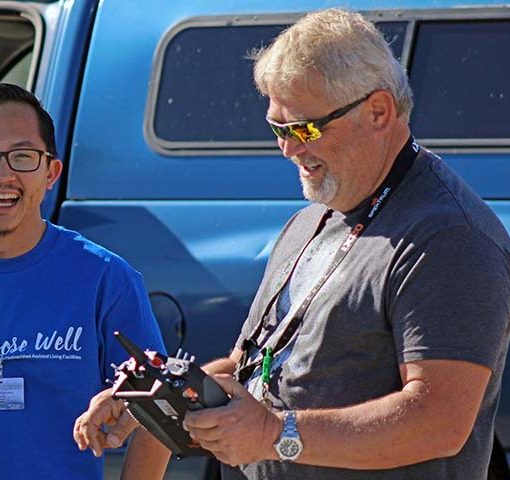 Hey folks! It looks like we’re starting 2020 with rain again… The weeds are already starting to come up in the outer […]