By Steve Neu
We have a couple important goals in the coming year to continue to operate safely and to work on reducing the restrictions that were imposed on us in the LOA that was we signed with the Lindberg tower. I expect that this will take sometime to make a favorable case to the Lindberg tower. Our new VP Steve Manganelli has agreed to spearhead this effort.
At this point Electro Glide is the most affected but I  think with some adjustments that the long running event will be able to continue even with the altitude restrictions.
Keep in mind that the most important thing is to make sure there are no conflicts with manned aircraft. If a manned aircraft comes in to within a mile of SEFSD descend to 50 feet or less and stay there until the manned aircraft has left the area. Remember that in all cases the manned aircraft has priority!
On another subject—Racing may be back at SEFSD. At the last BOD meeting the subject came up regarding a replacement for the Pop Wing racers.  For some reason I volunteered to look into options, The popular Horizon 1.1 meter T28 was discussed but I found it is no longer in production. I kept looking and found that the FMS T28 is available for $109—it has a 800mm span and runs on 2 or 3 cells. the plane comes as a “PNP” with all the servos, motor and controller installed. It took all of 15 minutes to assemble. I will be doing some testing in the next couple weeks and if it handles well. It might be our new club racer. The race format would follow what has been done with the previous series with the only difference being that the planes will do a runway takeoff.
More after I get some flying on this plane. 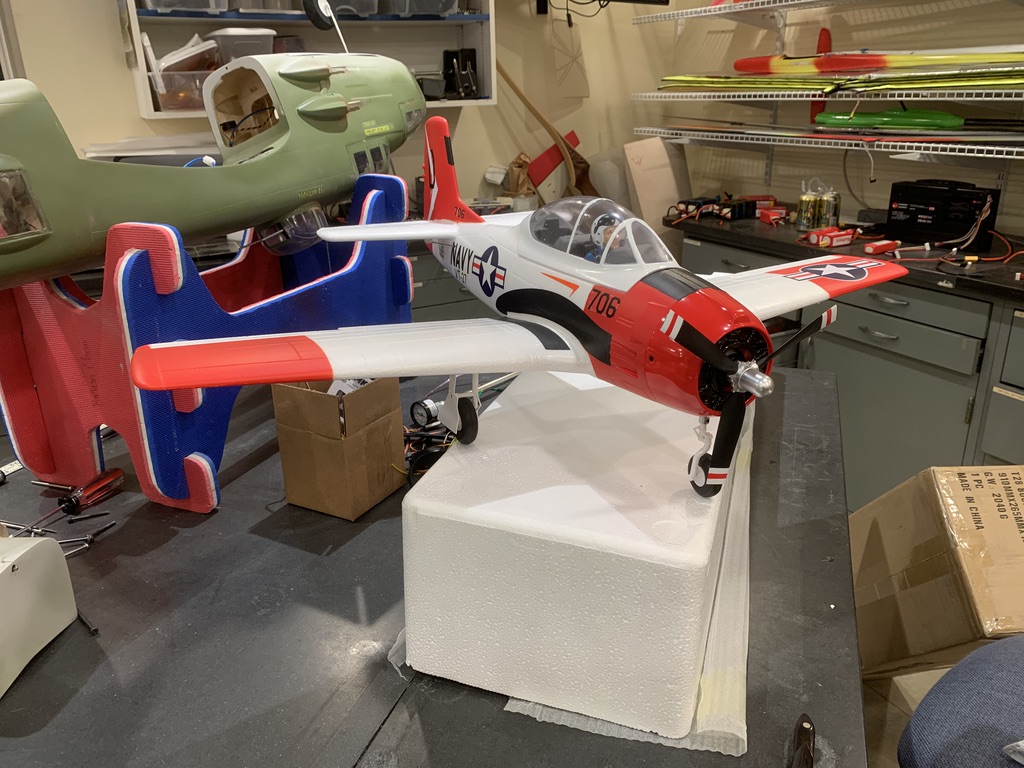 For the most part things have been pretty quiet from a safety perspective at the field. One item that I have observed […]

The past month has been fairly quiet on the safety side of things at Mission Bay. Aside from the couple of the […]