-348 Members as of today.
-Discussed purchasing AMA windsock. Deferred due to concerns about it getting stolen.
-Discussed raffle to fundraise approx $3k for holiday banquet.
-Motion to authorize $1,200 to purchase raffle prizes. Approved.
-Quan to donate Joker into prize pool.
-Reiterated charging a fee for admission to holiday banquet to compensate for decrease in revenue.
-Planning potential increase in dues for 2018 proportional to increased operating costs.
-Treasurer report. All is good.
– Discussed website & Porta Potty costs.
-Replacement keys $3 each.
-Previously expelled member submitted payment without application. Board to return payment.
-Field will be closed during Rock-n-roll marathon.
-Field condition. Discussed dust control additive after sweeping. Approved $1,000 to recondition field.
-May’s event is Poker fly
-Still working on letter of agreement with Lindbergh 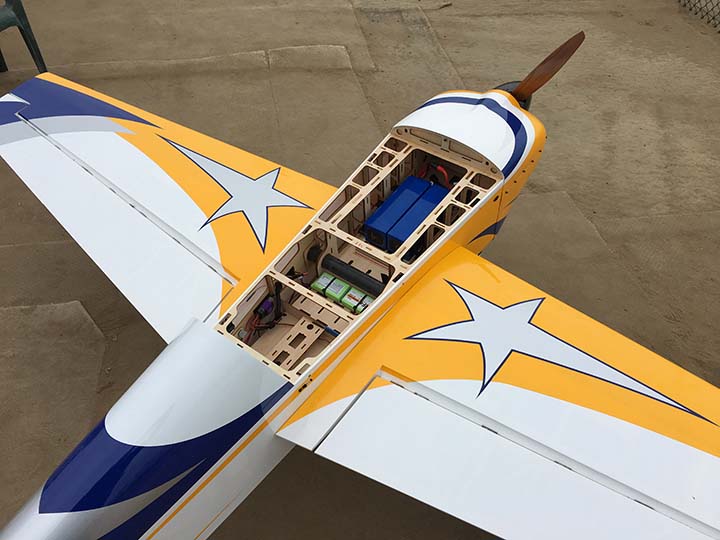 AJ Laser 115 No Canopy or Batteries 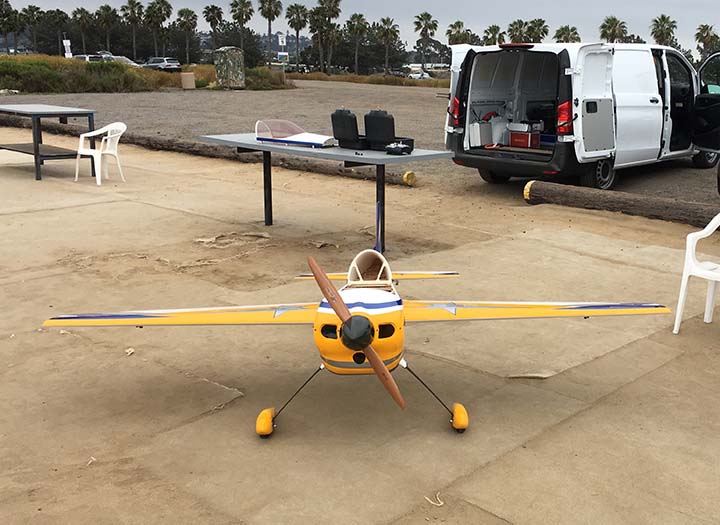 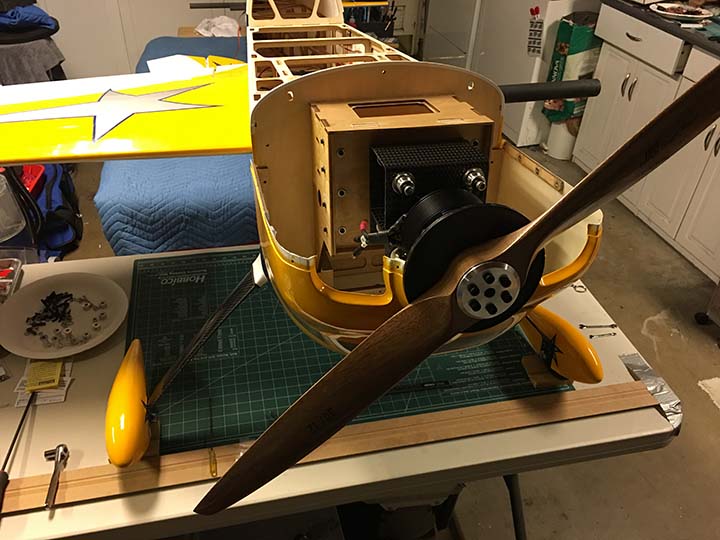 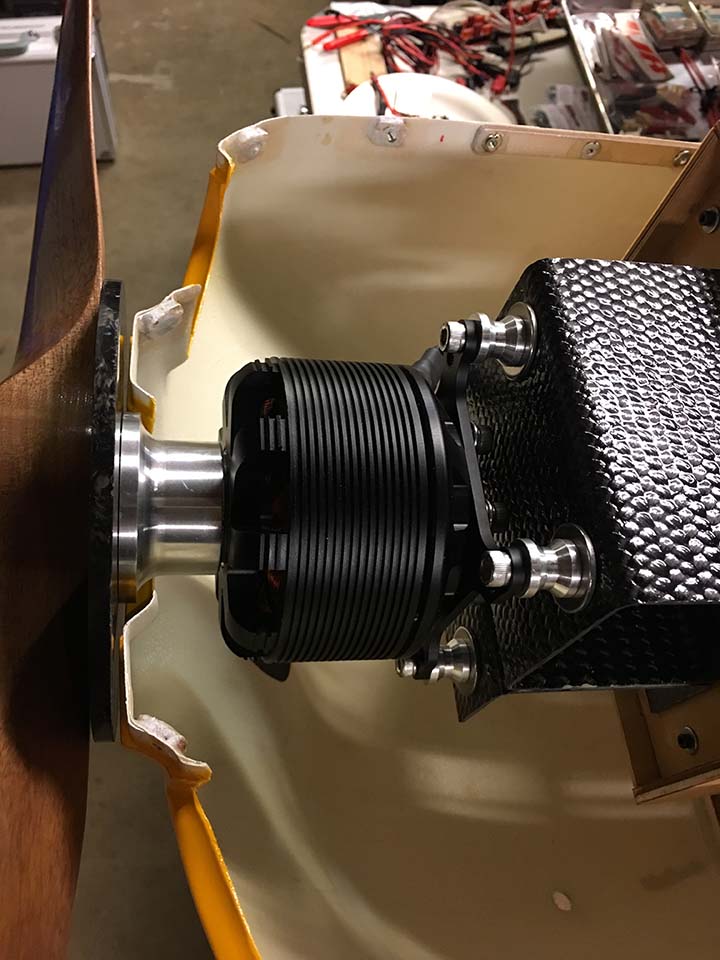 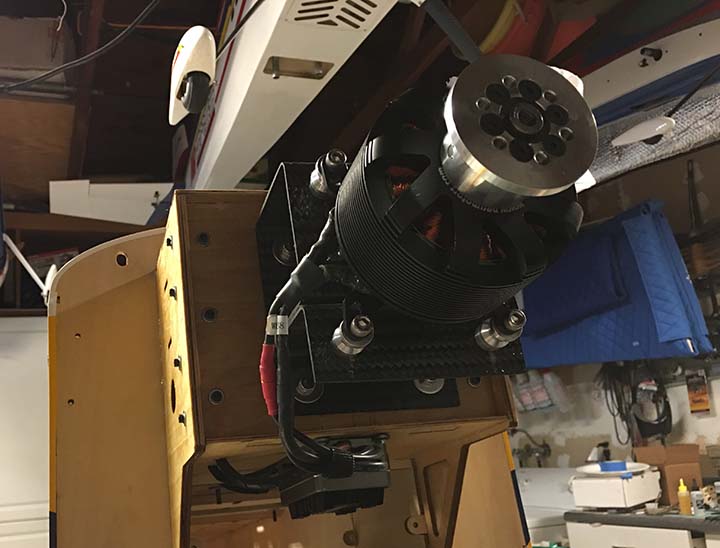 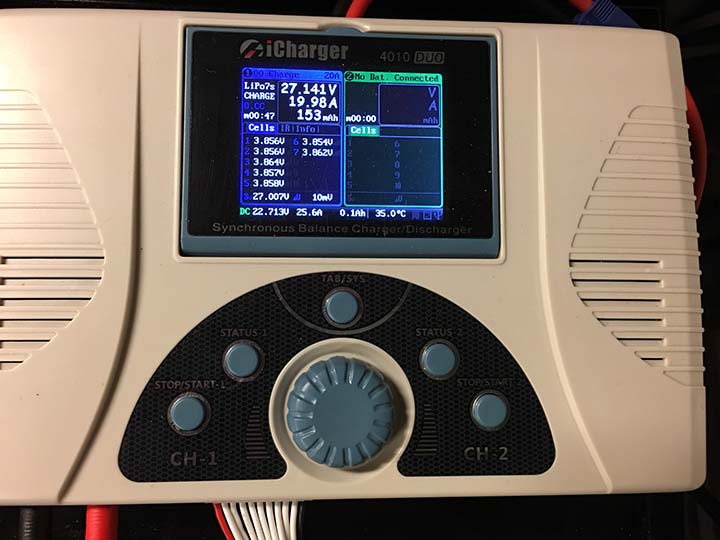 It was a tough Electroglide this month what with the Beach to Bay Marathon restricting access to our field until 10:00 and the strong winds from the North West.

Lindbergh Field was reporting winds of 8 to 10 mph during our competition, it sure felt stronger at our field.

First launch happened at about 10:40 and six aircraft took to the sky. Jon Graber, flying an Easy Star 2 got it high and held it there for the longest flight at 5:43. Scott Vance had the next longest flight time at 4:36 and scored an extra 20-points on his landing.

Second launch saw a bit stronger winds with only four aircraft flight ready. Roger Ball had the long flight at 4:50 with a 20-point landing. Scott Vance came in second at 3:50 and earning a 10-point landing. Those were the only extra landing credits earned.

Third launch found the wind was the only lift out there. Five aircraft were pointed North West at various altitudes, slowly descending while being blown in a South-East direction. The only way to stay north of our runway was to dive a bit and gain some airspeed. Scott Vance had the longest flight at 3:20. Also managing to stay near the target circles, scoring 20 points on landing. Roger Ball came in next at 3:12 with a 10-point landing.

Fourth and final launch saw the same windy conditions but we were getting the hang of it. Scott Vance again had the longest flight at 4:41 and a 20-point landing. Roger Ball came in at 3:52, I came in at 3:27. Stephen Treger scored the only other landing bonus with 10-points.

George Sullivan flew his DJI Mavic during the competition and recorded some video of us trying to land in the target circles. Notice the club’s wind sock.

Yes, the wind made it tough. It also made us learn to fly better. Don’t Spill the Beans, Bomb Drop, Pop Wing and Quad Copter racing, any competition that pushes us has the effect of making us better pilots.

Here is a You Tube link that contains video of a portion of the competition. Club member George Sullivan recorded the video from a DJI Quad-copter.

Videomaster George Sullivan has created a new version of the SEFSD YouTube channel.  Please click below and check it out.

We would love your videos so contact George if you have any questions:  george@oldharborvideo.com

Click the pic for pics from the Altitude Challenge