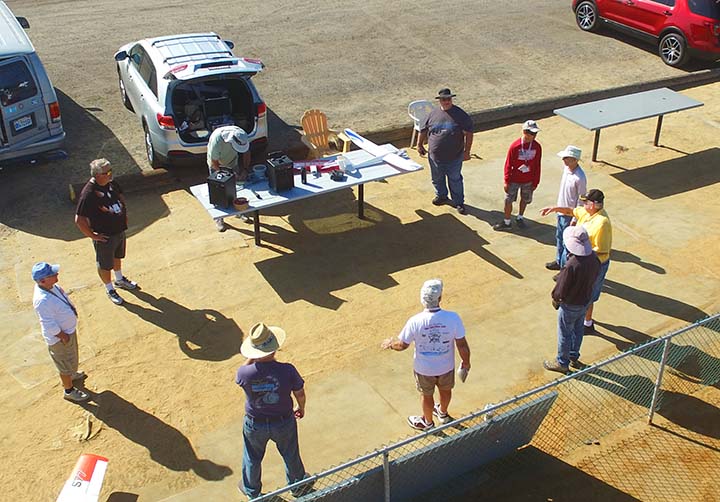 -Next meeting is November 10th.

Click the pic to see what Amazon is patenting lately.