It was a fun Electroglide this past Saturday morning. Blue skies, a mild WNW breeze of 8 mph, and an air temperature of 77 degrees.

On first launch seven pilots took to the skies shortly after 10:00 a.m. We all tried to find the lift, two of us found it in the NW area of our field. Flight times really stretched out with my time aloft at 9:24. Second longest aloft was Alex Sutton at 9:04 with a 30-point landing. Third place for that round went to Carlos Mercado at 3:28 with a 20-point landing.

Third launch had us all in the NW corner again finding that great lift, when the police helicopter turned and started to cross our flight area. Word was immediately shouted to all and we pushed sticks forward, diving for the runway. The flight area was cleared very quickly, we retrieved our aircrafts, waited a few minutes, then reset the time clock and launched again.

A very fun day with solid lift coming our way. Many pilots scoring bonus landing points added to the high scores. This makes for great competition and the skill shown by all pilots in working the lift and lining up their landings correctly made for great day.

Thanks again to Frank Sutton for being our photographer.

The next Electroglide will happen on October 20th. First launch is at 10:00 a.m.

“I think it would enhance the drone races to have one of these flying around as a moving obstacle.” 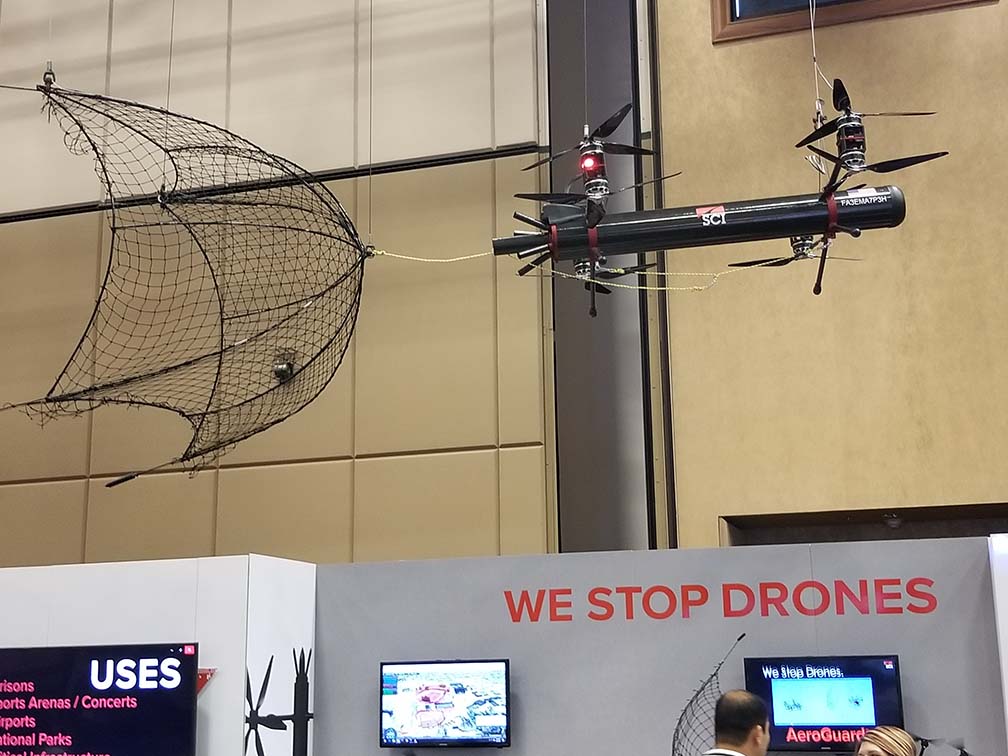 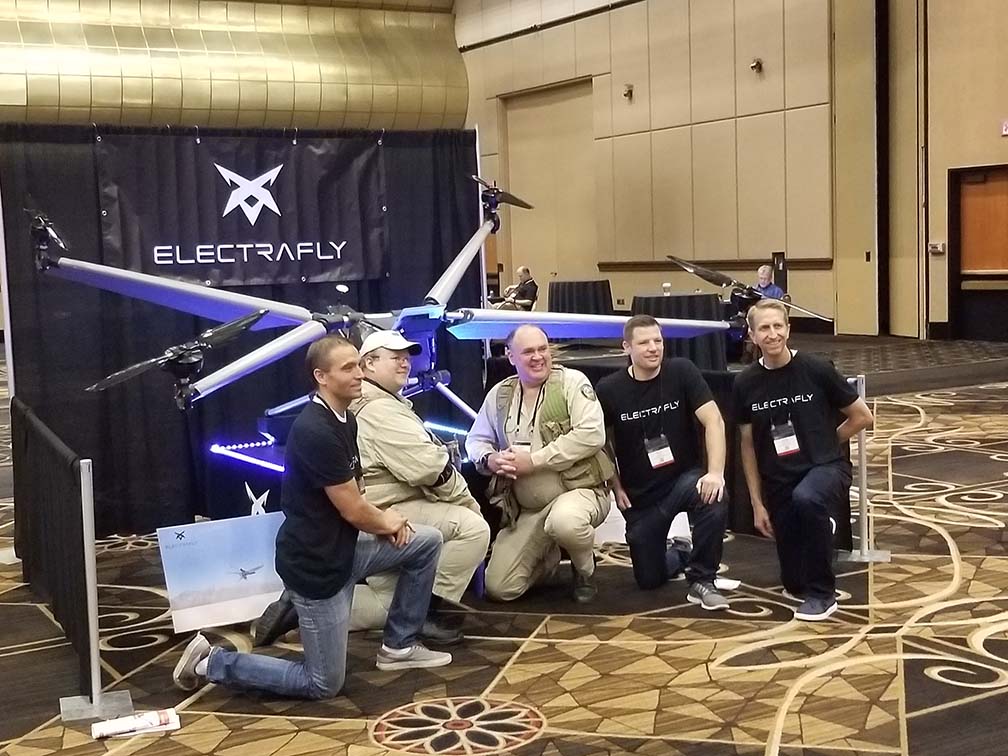 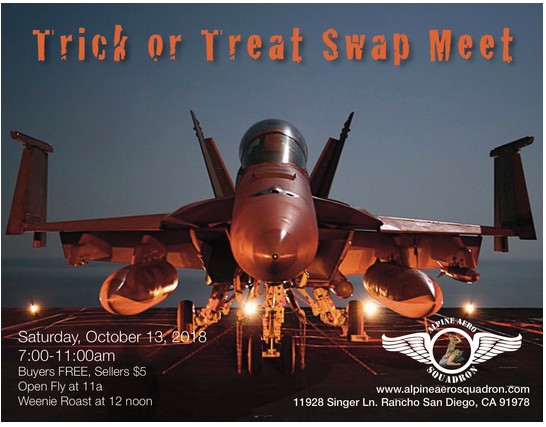