These planes were first trimmed out for a nice straight, flat glide. The wing is set at a positive angle so lift increases noticeably with speed. Adjustments were made with shims under the leading or trailing edge of the wing. You want a sink-rate optimum for a smooth dead-stick landing (as they all were).

Then it was time for the first powered flight. Just a little fuel, prop on backwards, and a smooth hand launch. Right thrust and down thrust (sometimes this was pretty radical) was used to achieve straight flight with a gentle climb. Nice, big sweeping turns would hold altitude. Once you’re three mistakes high, command full rudder. The plane will go into a steep, spiral dive. Release the rudder and all the extra lift results in a loop. Now you turn out of the loop at the bottom to bleed off the speed. If you apply rudder at about thirty degrees into the beginning of the loop, you get a rudder roll. If you wait until you get to the top of the loop and apply rudder, you do an Immelmann turn.

The Micro Mambo uses the Parkzone Ember 2 radio and pushrods. The motor/gearbox and prop is from a ParkZone Micro P-51.  It’s built mostly of 1/32″ contest balsa. Covered with AeroLite film trimmed with Monocote. The Cox .010 cylinder and carb were used for necessary nose weight. This turned out to be a little too heavy so I’m making a dummy cylinder from 1/64″ ply disks. 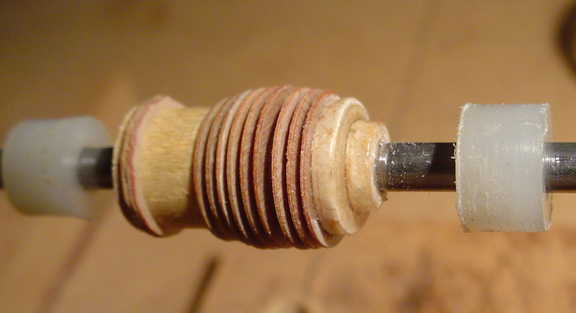 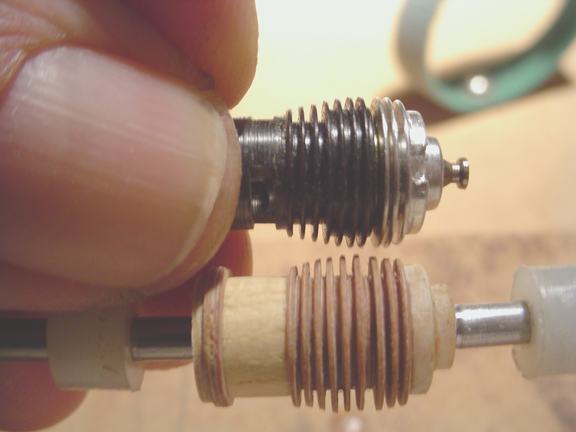 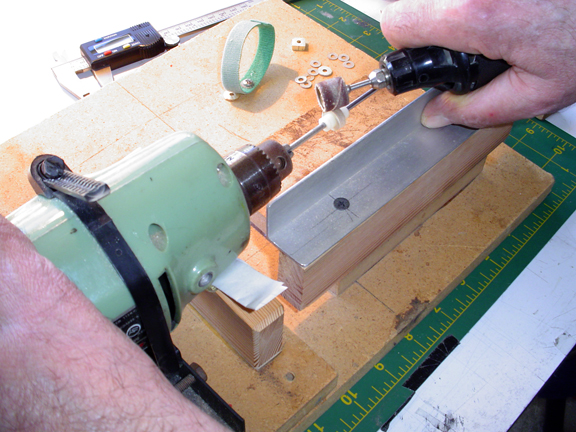 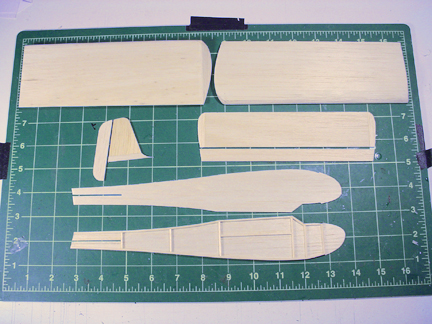 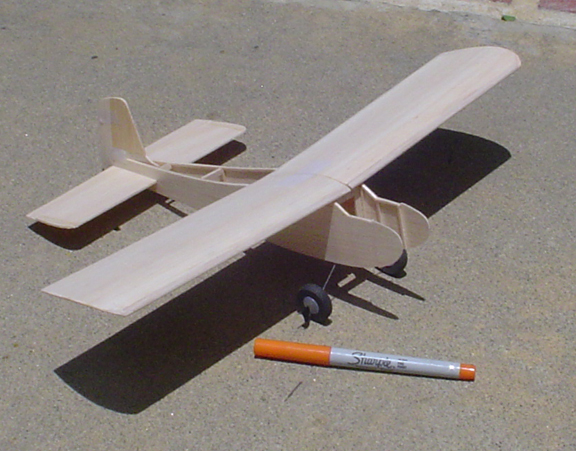