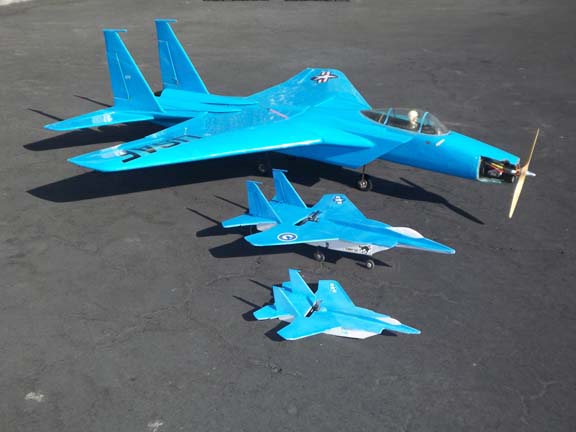 The third picture is of my mini Kaos at 6.5oz and my two 5 pound 1971 Bridi Kaos’s, both electric, one with retracts.  The 5 pound Kaos’s were built from Bridi kits originally available in 1970. 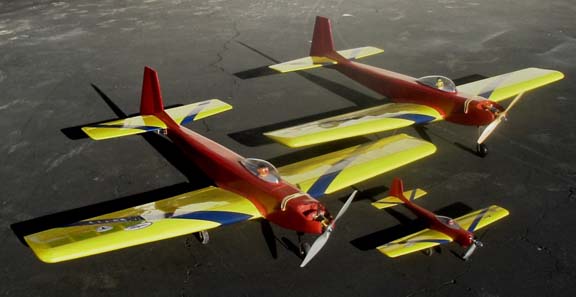 The fourth picture is of a Parkzone P-51 with my Micro F4U built from a Sukoi. 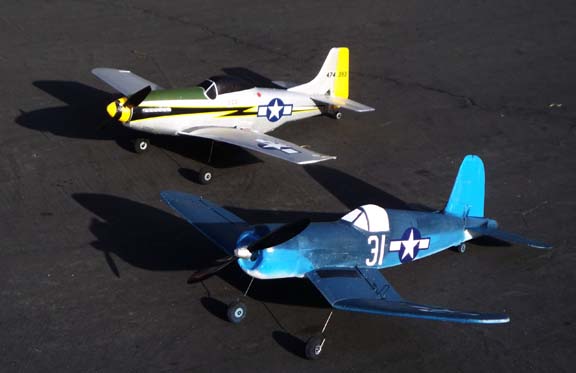 The fifth picture is of my 1965 Marksman that I converted to electric last year and first flew in 1968 with a 60.  The 1965 Long Nose Marksman was a competition plane designed by Paul Ennis; my 6 oz Marksman was the 1969 (fourth) version Paul flew at the Nats. 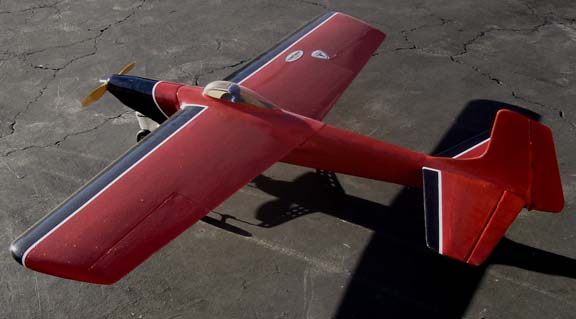 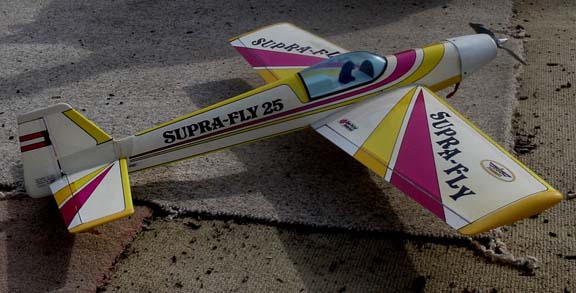 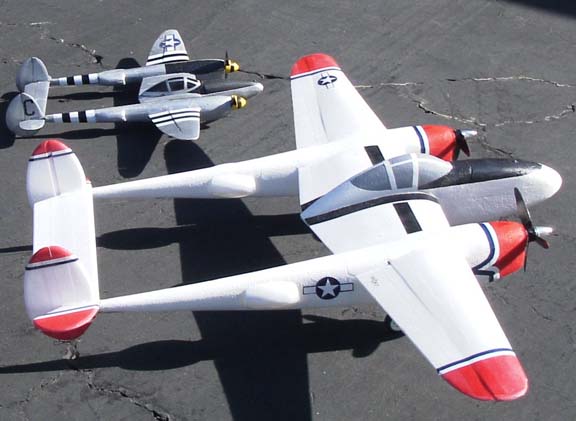 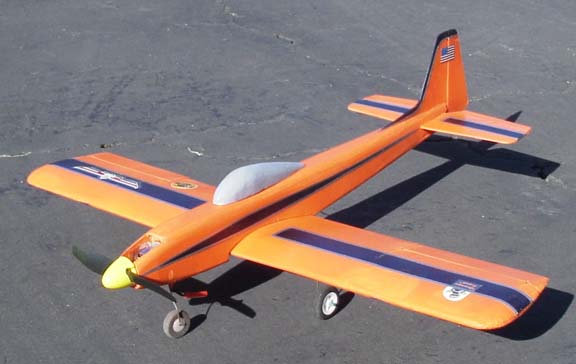 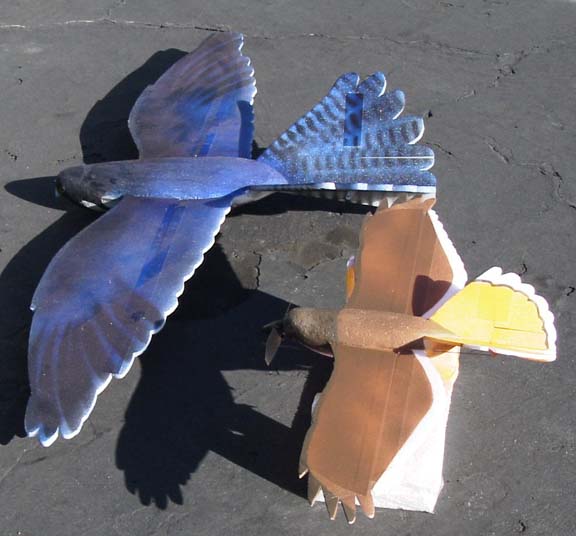 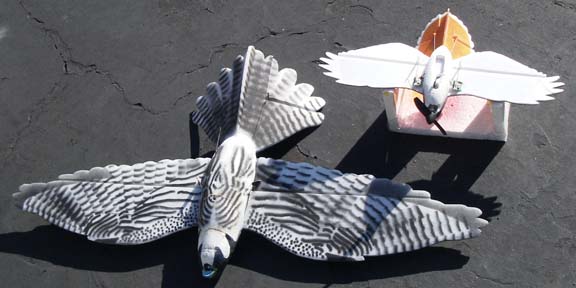 Not pictured but I’ll send along soon are my micro Bonanza, P-82 Twin Mustang, 2.5oz pattern plane with retracts.

By Carl Murphy Introduction This is why my RC airplane has seemingly double the power and duration of yours.  Even this unknown, […] 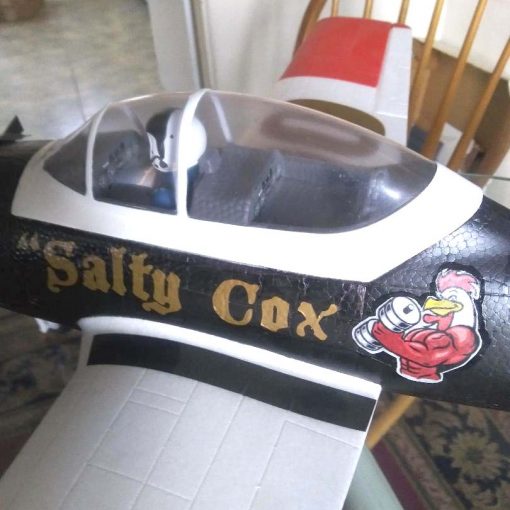 Just want to show off my new Graphic on Salty Cox. The Cowl on this plane is broken and am unable to […]

This is the jet I got to inspire me getting through the tough Covid-19 pandemic time. So far, it has been doing […]