It was a pretty good Electroglide this past Saturday. Winds were out of the Southwest yet only blowing a mild 5 mph. Temperature was 69 degrees at first launch, with a partly sunny sky.

Yes, the 30-point circle is not very large so where did Scott and Dennis land their Radians? On top of Alex’s of course.  Have a look at the event picture called “crowded landings.”

I think in the future we’ll need to quickly retrieve our aircraft from the target circles if possible.

So, winners for the day:

This was the last Electroglide for the year; we’ll take a break for the holidays and start up again on January 21st.  2023. However, I would like to announce this year’s total point winners. This is just based on point totals, not glider class.

Congratulations to the monthly and years end winners. This takes piloting skill and a commitment to the sport of competitive flying. 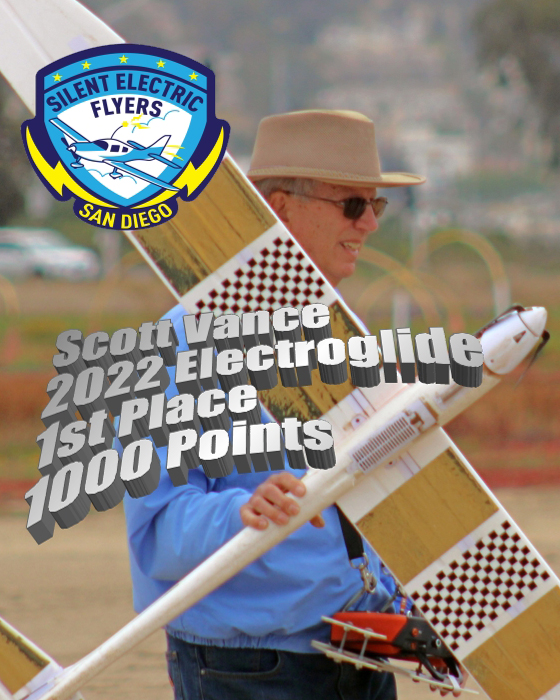 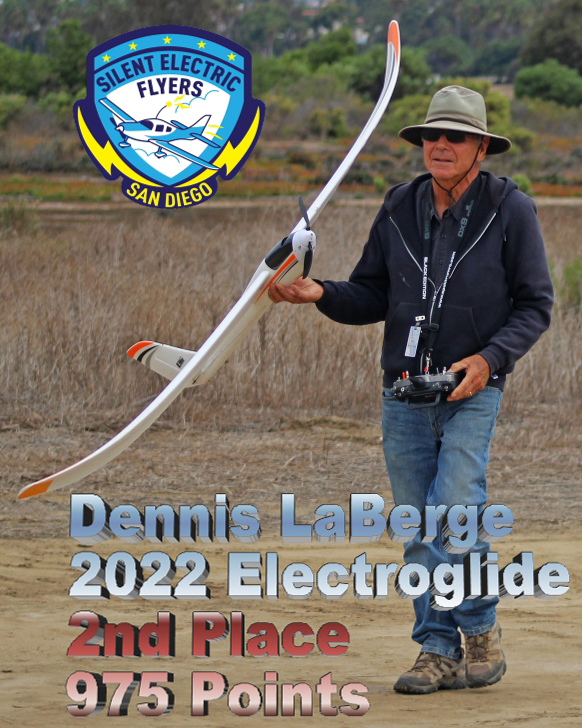 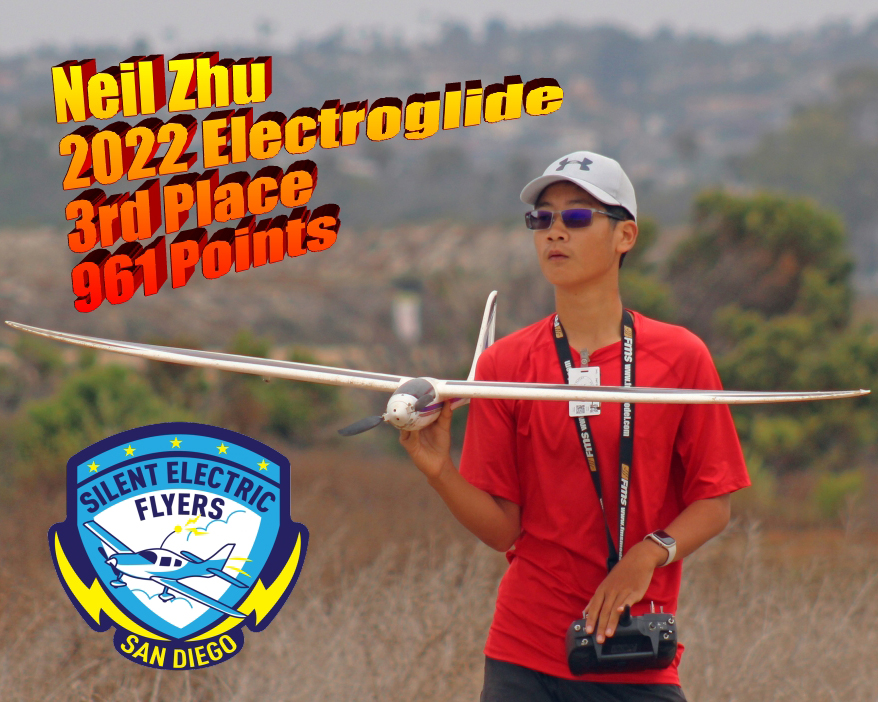 On October 22 at 9:00, we’ll have a brief awards ceremony and raffle drawing for all of this year’s Electroglide pilots.

A special thanks to Frank Sutton for all the event pictures.

For the Electroglide this last Saturday, we had a South wind at 8 mph, and a temperature around 64 degrees. From these […]