Skip to content
Our SEFSD monthly T28 races went off without problems starting at the usual 10am. We ended up with a good turnout of 12 pilots. We had some new faces in the mix along with the usual suspects. With 12 pilots the preliminary rounds had 4 heats each making for some very close racing. After the counting up the scores for the preliminary rounds the order for the finals was set:
Bronze cup had Brad first with Frank in second place. The Silver cup had a 3 way battle  between Alex, Bob and Quan with Alex taking first with Bob second and Quan third due to a cut. The Gold cup race got a bit crowded with 4 planes. Yours truly managed to turn an easy win into a second place as a result of some confusion as to what lap I was on resulting in a needless cut while trying to make up for the mistake. As it tuned out SteveM and Otto also had some issues with making to the pylons—Steve tallied 11 cuts and Otto 14—all in 10 lap race! Randy managed to stay above the madness going on below and flew into first place.
We had a pilots and helpers raffle afterwards with batteries, chargers and other accessories in the collection. A good time was had— be sure to mark your calendar for the next T28 race scheduled for June 12th at 10am.
In case you are interested in getting involved in our monthly T28 races you can follow this link to rules and helpful tips and information on how to setup the FMS T28 for racing: https://www.sefsd.org/club-contests/t28-racing/t28-rules-information/
One thing I keep seeing from many of the newer pilots is that they set up their planes for aerobatics or sport flying with way too much control throw for racing ——this leads to it being nearly impossible to fly the plane smoothly around the course. The T28 the elevator control throw should be about 1/8th inch up and down and ailerons about 3/16 inches up and 3/16 down—or less. When you get the elevator throw right you will be pulling nearly stick travel in the turns. Try and do some practice flights before racing to get things tuned up.
If there is interest we can schedule a T28 tuning clinic—let me know if this would be of interest.
Go fast and turn left!
Steve Neu 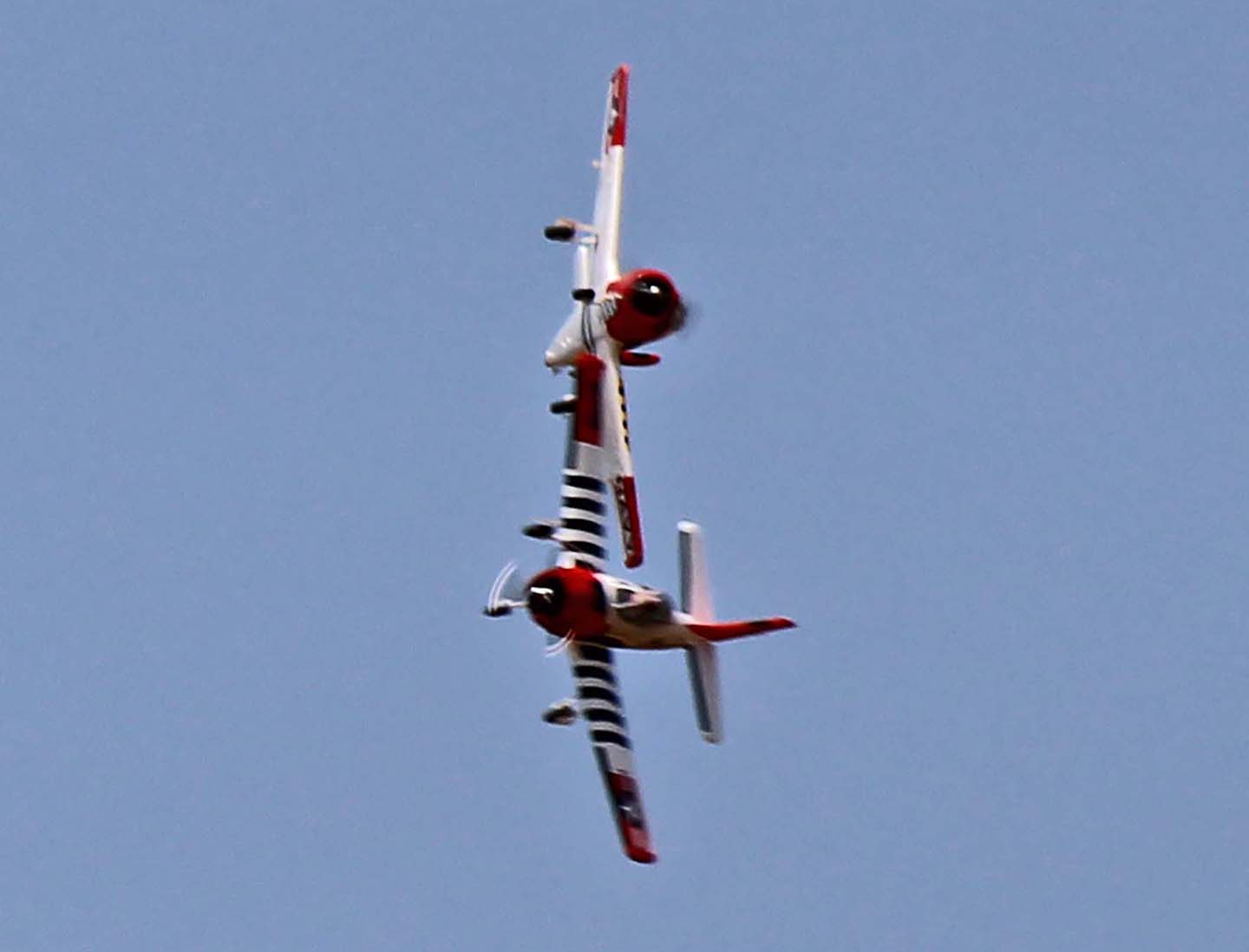 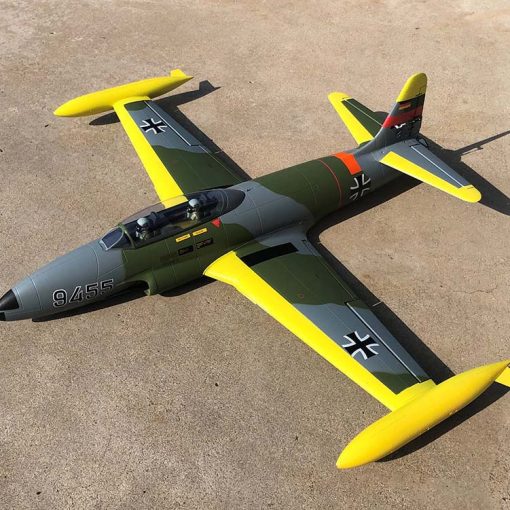 Hey Modelers, I hope you are having a good month! For the last two years we haven’t seen much of the marine […]

A new video from Frank and Alex Sutton: 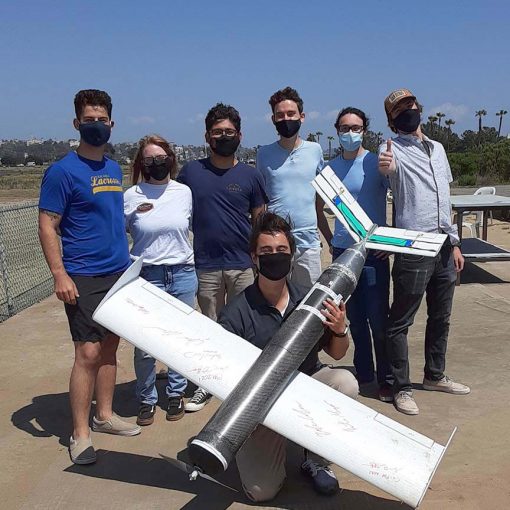 Carl Hi Folks,    As the West Pylon turn Marshall for the T-28 racing, I have seen a lot of improvement in […]