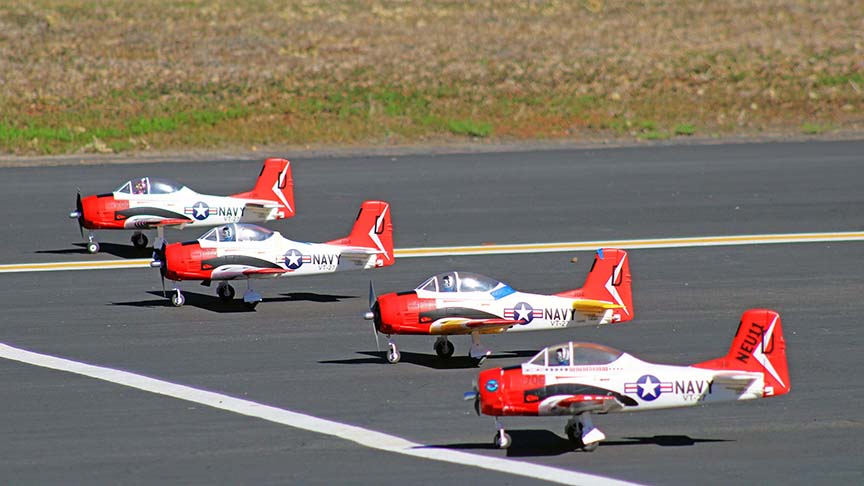 We were asked by the Weedwackers to run a demo race at their Veterans Day fly in at their field in Santee. Flying at the Weedwackers club on a nice smooth paved runway was a treat for those of us used to our Mission Bay dirt patch. We had seven veteran T28 pilots show up to represent SEFSD with batteries charged. We only had a limited time window to fly which limited up to flying 3 preliminary rounds and no finals. The hope is to get some interest going within their club which might lead to bit of fun with a cross town rivalry.
We had two flight groups in each round. Randy had a little bad luck in the first heat of the  first round–he found a pole near the far pylon which turned his T28 1 piece wing in to a  two piece wing putting him out of action—but as it turned out Quan who arrived late was able to fill the open slot in the flight order for the rest of the rounds without interruption .
The rest of the rounds had less drama with only one minor equipment failure when Otto’s motor quit running at the start of the third round. With no finals racing we decided to save the awards for the December race—so we will reconvene for the year end T28 race on December 11th at 10am. Bring charged batteries and be ready to battle for bragging rights and some electric flight goodies in the raffle!
It looks like the long awaited shipment of the 800mm FMS T28 might be close to arriving in country—The Horizon web site now allows you to actually order the planes. A fresh crop of planes would be great!
Steve Neu 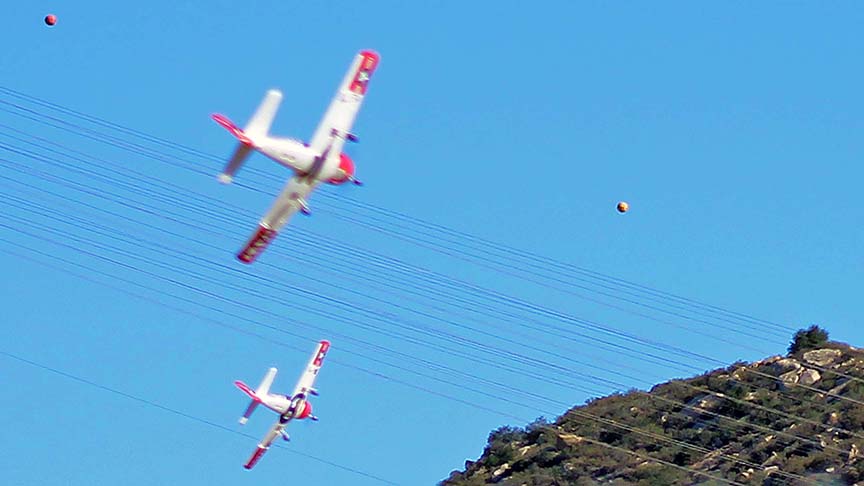 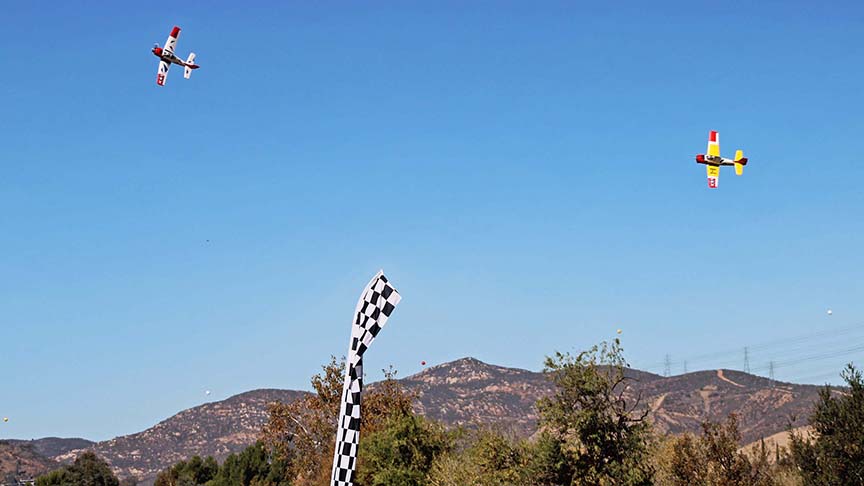 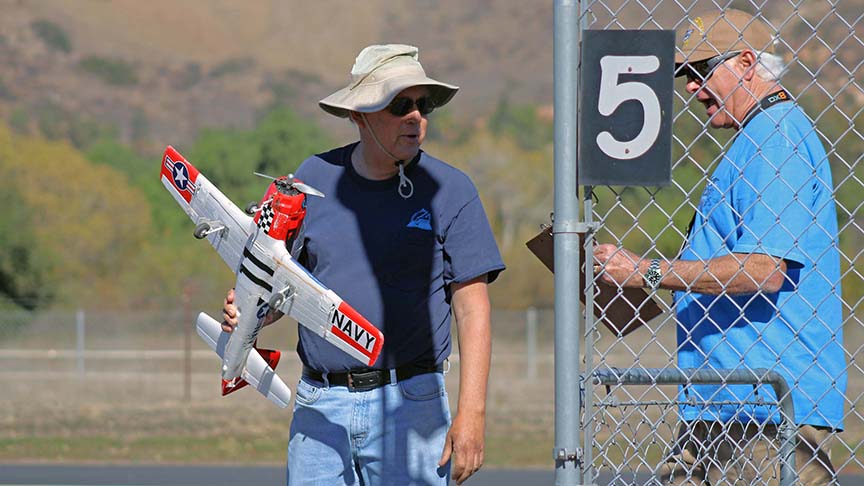 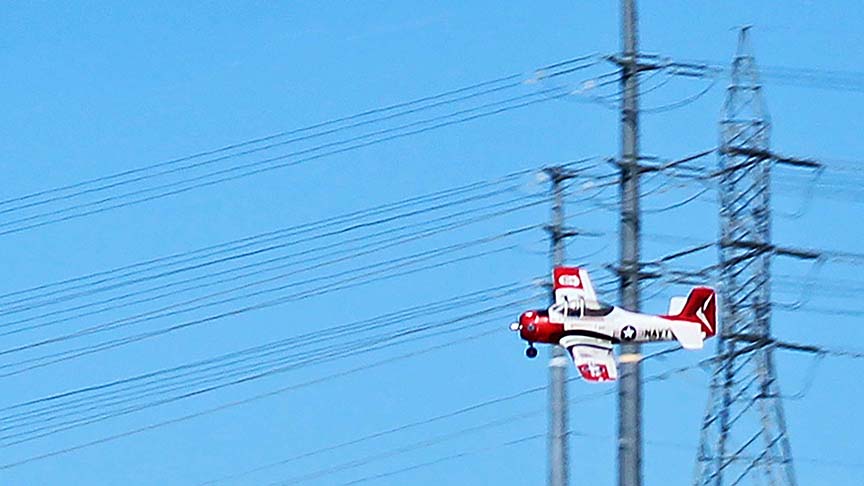 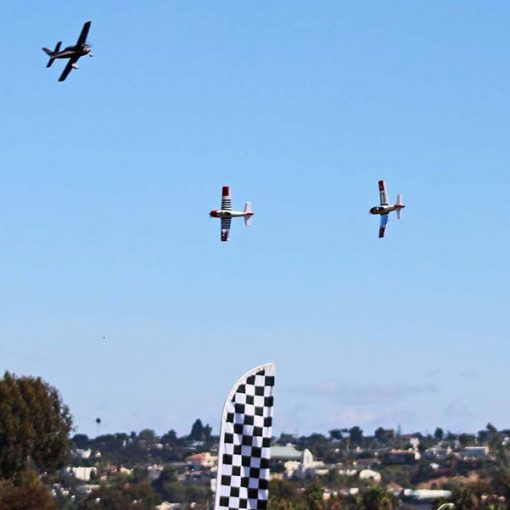 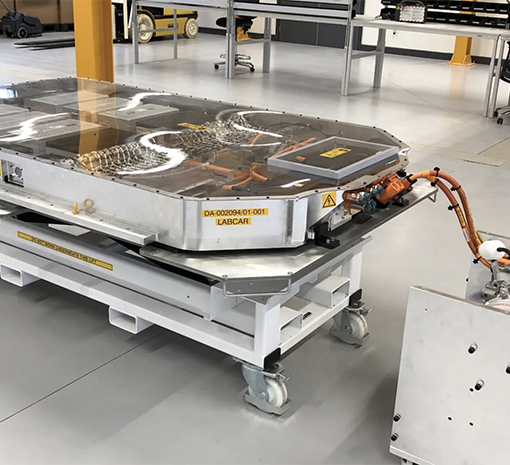 Check out Randy’s spy drone vid of Brad trying to shake the wings off his Cap 232.

The events will resume in January.