Those that know me know about American Institute of Aeronautics and Astronautics (AIAA) Design-Build-Fly (DBF) competition for under-graduate aeronautical engineering students. I’ve been supporting UCSD and SDSU teams for many years in in this endeavor, their flyoff occurring the 2nd week in April in either Tucson or Wichita. In March or early April we often observe the teams practicing and test flying at our field prior to heading out to the competition.

Similar to DBF, Aerodesign West attracts teams of College students from literally around the world. There were teams from India, Mexico, Egypt/Middle East, Asia and South America along with “locals” from the around the US. There is also an Aerodesign East competition in Florida oriented to Eastern US Schools. I guess if you’re coming from ½ way around the World, it doesn’t matter which one you attend. This year’s West competition was held at the Valley Flyers R/C field in the San Fernando Valley of Los Angeles, April 6th through 8th. Myself, Steve Neu and Jeff Keesaman had the pleasure of an up-close look thanks to Neumotors connection with an electronics device (more later on that).

Though both DBF and Aerodesign are both essentially R/C model cargo carrying competitions, DBF organizers change the rules every year to discourage year over year design iterations whereas Aerodesign rules are pretty static. The DBF students have to write a 60-page paper documenting their design while the Aerodesign students have to make a presentation to industry members (just prior to the competition) about their aircraft. Aerodesign has (3) classes: Micro, Regular and Advanced. The classes repeat in order on each day of the competition, with 4 rounds of each class we observed being flown on Saturday, April 7th.

The Micro-class seems to favor an aircraft of approximately 3’ to 4’ span and must be hand launched. I believe their score is based on the ratio of empty weight to cargo weight and obviously the power system is constrained to be a fairly small electric system. The rules encourage starting off light/safe and then increasing weight as the contest ensues. The Micro-class most likely becomes a demolition derby of attrition as the combination of difficult hand launches and overweight airplanes weeds out the field. This was starting to happen on Saturday and I’m sure became more entertaining on Sunday.

The rules for Regular class specify 1000-Watt maximum electric power and a spec required 6S-3300 Lipo Battery. How might that be adjudicated, you say? Enter SEFSD’s Steve Neu and Jeff Keesaman of Neumotors whom designed and built a device that monitors battery voltage and current and throttles back the speed control to maintain the power at 1000 watts. Me personally, I like to spec my high performance sport/pattern models with a target power loading of 200 Watts-in per pound. Therefore, my 1000 watt “cargo” model should have a gross weight of 5 lbs. : I wouldn’t have done too well in Aerodesign as the competitive models had a gross weight of more like 45 lbs.! Their cargo was combination of steel plates and tennis balls. These models were behemoths of 10’+ span and 15” to 24” chord high lifting, under-cambered airfoil wings. President Brad would be proud of them! There were no points for speed; some of these models appeared capable of hovering in a modest headwind. All the models had to do for a successful mission is takeoff in ~ 200 ft., make one circuit of the field and land without shedding parts. Fortunately the Southern CA weather smiled upon us with light winds and clear skies. However that didn’t mean that all the monsters climbed briskly and a simple, safe down wind turn was a no brainer, no way! There were plenty of flights where the model never got above 50’ altitude and there was significant concern about clearing the bushes at the end of the runway. Many times we had to stand up from our chairs to maintain the aircraft in view. There were a lot of guffaws where a model was staggering on the prop and we were sure a stall-snap roll crash was imminent: this happened a few times but not as many as expected due the great skills of some of the Valley Flyers “Company Pilots”. One memorable flight, the R/C system went into failsafe and the model completed an uncommanded barrel roll at about 50 ft altitude. The control was restored and the pilot made a safe landing to the cheers of the crowd.

In Advanced class, power was limited to .46 in^3 total nitro burning engine(s). Their cargo was combination of steel plates and streamer connected shot (?) bags that were expected to be dropped on command. There was also some FPV style video and telemetry that was intended to allow the model to be lined up for the bombing run prior to bombs…er shot bags away! Maybe like the old Norden Bomb sight equipped B-24s and B-17s of WW2: “Okay bombardier, you have the controls!” Getting the engine(s) running and the telemetry downlink working seemed to be problematic for many of the flight attempts, which often resulted in no-drop or no flight as their preparation time expired. Organizers were very strict about preparation time to get the models into the air. Too long and you’re done which kept the competition moving briskly even though it was just one flight at a time. Though most models were what I called “Monokote overcast”, a team from Poland had a molded all composite model that had every bit the craftsmanship of a competitive F-5J model or one of Steve’s Russian built F-5B Avionic models. The Polish team was doing very well as did a team from China that featured geared twin “scale buggy” type engines. The Chinese team calmly went about their business and put their shot bags on the bulls eye while other teams were either scampering to complete or rebuild their aircraft on the field, or soliciting help from others. One amusing call for help was a team requesting the use of the Club’s welder to repair a model!

I’m sure the contestants had a great time, the Valley flyers wore out their volunteers and made some nice cash for their club treasury while the SAE reps I’m sure were happy to have this contest completed. I’m going out on a limb to surmise that the Chinese and Polish teams are at the top of the podium. Should it concern us in some way that the next generation of top Aero Engineering bombing experts are Chinese? 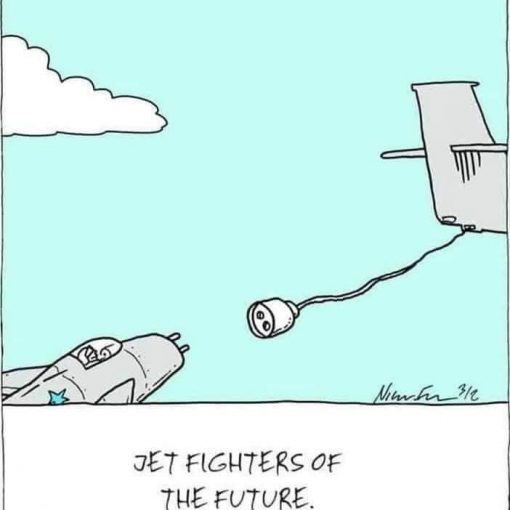 Thanks to Mike B. 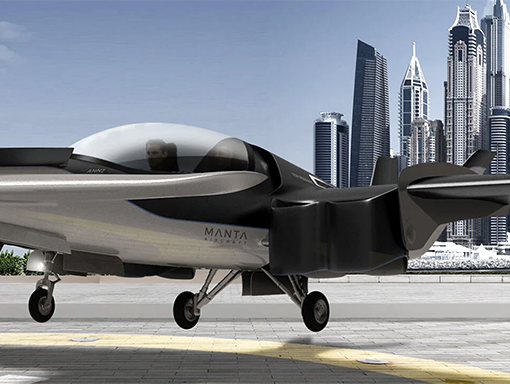 Written by Brian Shul, retired Air Force pilot: As a former SR-71 pilot, and a professional keynote speaker, the question I’m most […]