The FAA’s great mistake is in confusing both commercial “drone” activity (much of which is now only the speculative use of drones to deliver packages to homes and offices) and amateur, recreational flying of model aircraft, putting both within one rule. These are entirely different activities, supported by different industries, used by different people, for entirely different purposes, and dating from different eras. The FAA states that the facilities and airspace used for flying model aircraft will always be diminishing until this activity no longer can occur.

Furthermore, both the FAA and the public can identify the owner of each model aircraft. The national organization for flying model aircraft (Academy of Model Aeronautics) has long required each of its members’ aircraft to be identified by a label showing the membership number of its owner, and approves showing the owner’s name and address. After which the FAA assigned a number for each owner and required this to be shown on each aircraft.

There will be no officially recognized landing fields with their own airspace. Any flight may start anywhere and end anywhere, but must not enter the controlled airspace surrounding airports. In order to identify the operator of any UAS that enters prohibited space, every UAS will be required to continually (every second) transmit an identifying message via the internet. It shall be designed to fly only when its internet connection is active. In this discussion altitude is obtained by air-presure measurement. The message shall consist of: 1) UAS Maker’s identification; 2) Maker’s assigned serial number; 3) Altitude of operator’s position; 4) UAS latitude and longitude; 5) UAS altitude; 6) A time marker. As a transitional measure, only those model airports known to the FAA will be allowed to continue, presumably with sufficient surrounding airspace to allow amateur, recreational flying of model aircraft. There will never be any new model airports, only fewer and fewer as time goes on. Thus, amateur, recreational flying of model  aircraft will die.

The message format just doesn’t fit with model aircraft as we know them, but that is only a detail compared to considering whether this FAA system that supersedes decades of model aircraft history.

The FAA seeks to justify this conversion of all uncontrolled airspace into controlled airspace. The only justification it advances are national security and aid to law enforcement. By these it means such as preventing smuggling, avoiding flying over attractive crowds, and preventing disturbances to airport traffic. These are laughable reasons. Model aircraft have a small radar image and anyone can build one that does not transmit the required signal. I have built probably over twenty such model aircraft. Any person with maleficent intent could build one to accomplish his purpose and fly it to produce his desired effect without being traceable.

The most probable reason for the FAA’s proposal is one that the FAA is careful not to mention. That is, this controlled airspace will be suitable for the hypothetical, as yet speculative, business of using drones to deliver packages directly to home or office.

Are we model aircraft pilots going to give up our activity just to get drones, instead of vans, delivering packages to our driveways and gardens? Congressional action will be required to prohibit the FAA from converting the airspace we now use for amateur, recreational flying of model aircraft into an exclusive highway for commercial drones.

You can read Will Byers’ article on the subject by downloading the .pdf below:  (Starts on pg. 6)

Leave the FAA your comments here. 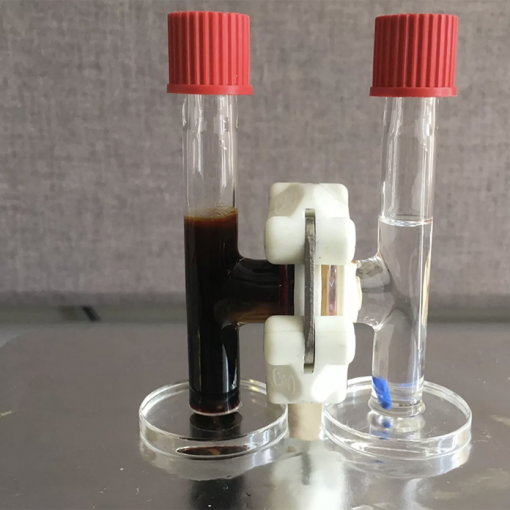 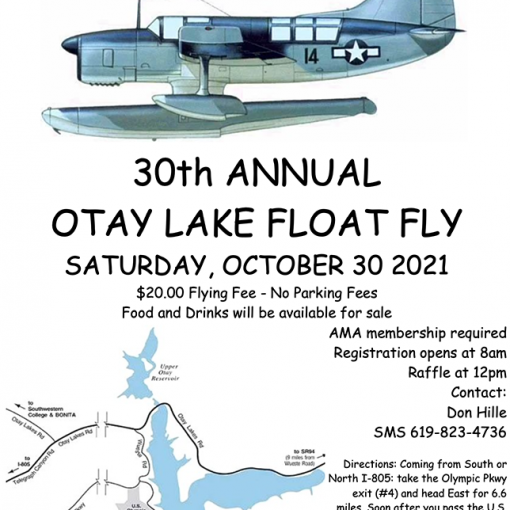 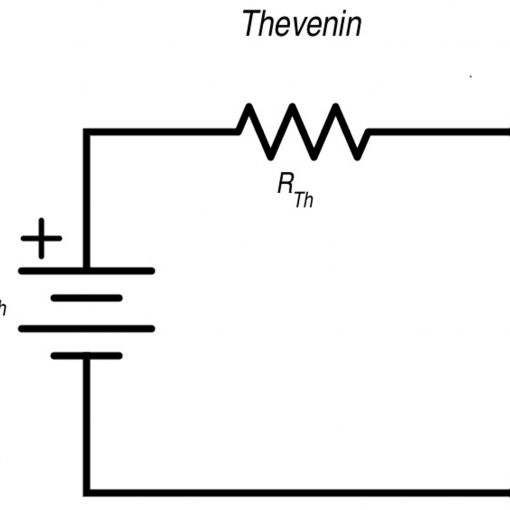