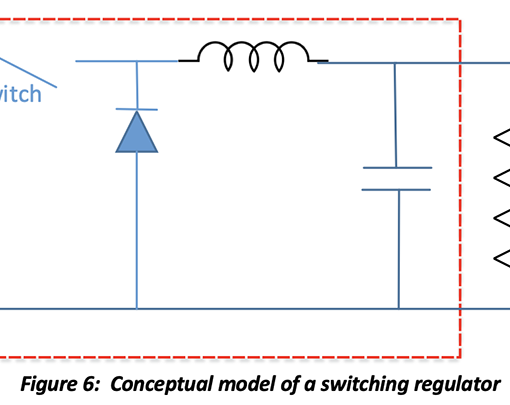 By Mark Davis There is much discussion on RC hobby bulletin boards about BEC’s.   It is popular to remove stock BECs and […]

A nice article was written about our T28 Pylon Racing in the September issue of Model Aviation: https://www.modelaviationdigital.com/modelaviation/september_2021/MobilePagedReplica.action?pm=2&folio=74#pg77 You may need to […]

I love this video! 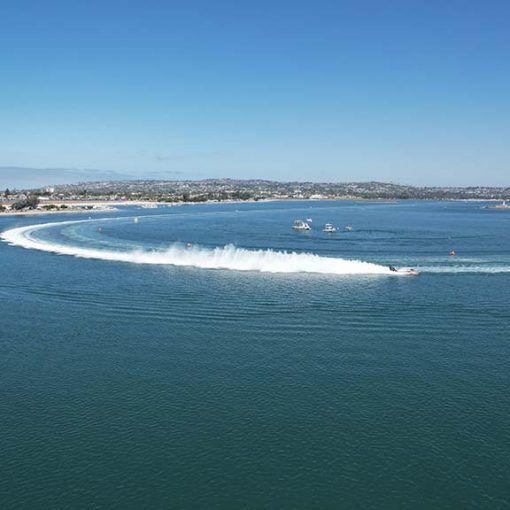 Randy Wynant sent in some boat racing links. “Here is the H1 Unlimited Video, none of which is mine….Just the last Race […]