Skip to content
A couple months ago I was contacted by Atlantic Records asking me to build and fly a couple characters in a music video. Joined by Mike Frandsen, Bob Simon and Dave Encinas we pulled it off.
Otto 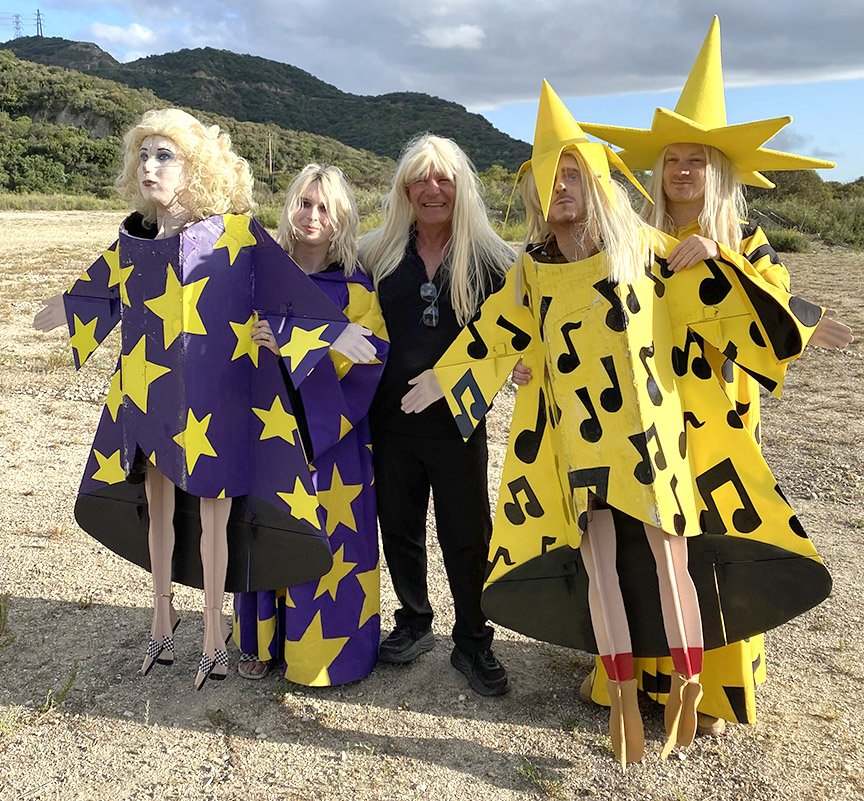 Otto with the singers.

I was contacted by an ad agency that wanted to know if I could build a 50 foot flying Tampon. Playtex has just released a 100% bio degradable Tampon. I told them I’d need to build a prototype to determine the feasibility and issues. They provided some money and the prototype flew well enough. I submitted a quote that went through many puts and takes but in the end it was too costly for their budget. 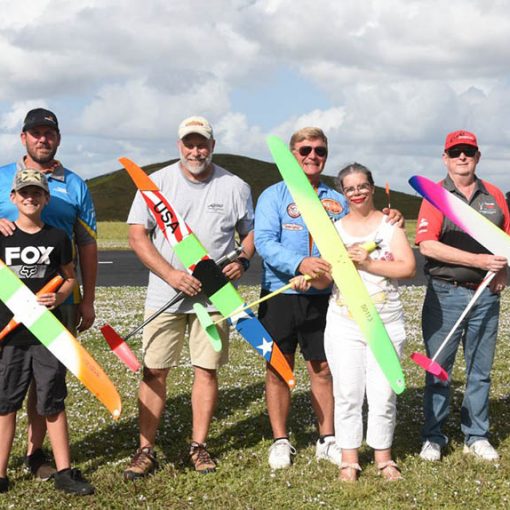 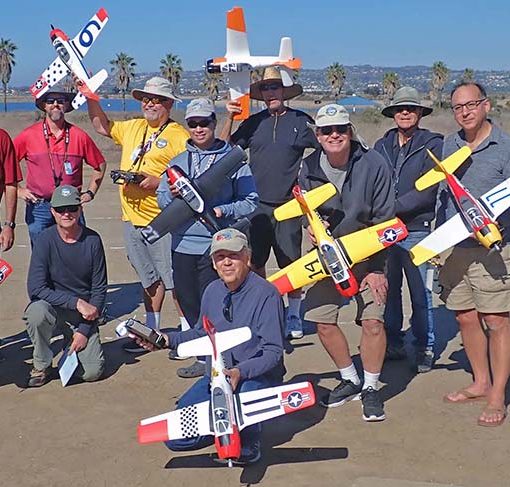 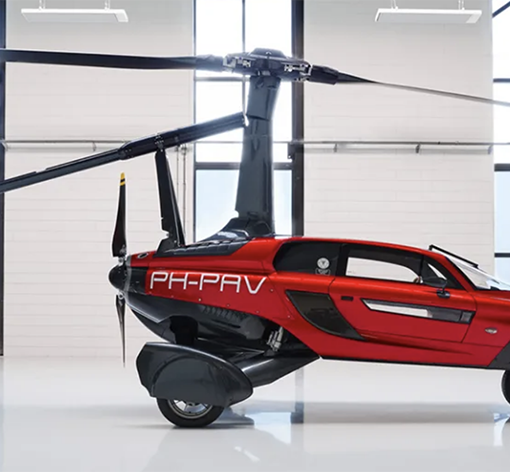