The 2019 AUVSI XPONENTIAL show took place recently. This is the biggest annual show dedicated to unmanned systems. Although it covers unmanned everything, the focus in recent years has been >80% unmanned aerial vehicles (UAVs).

The Airbus Vahana (air taxi) prototype was popular. Attached are a few photos of the cockpit and externals. This air taxi opportunity (such as Uber Elevate for example) is drawing a lot of investment both from aircraft incumbents (Airbus, Boeing, Bell, Embraer, etc.) and a slew of startup companies. Almost all of the vehicles are Electric VTOL that also have an efficient forward-flight mode. 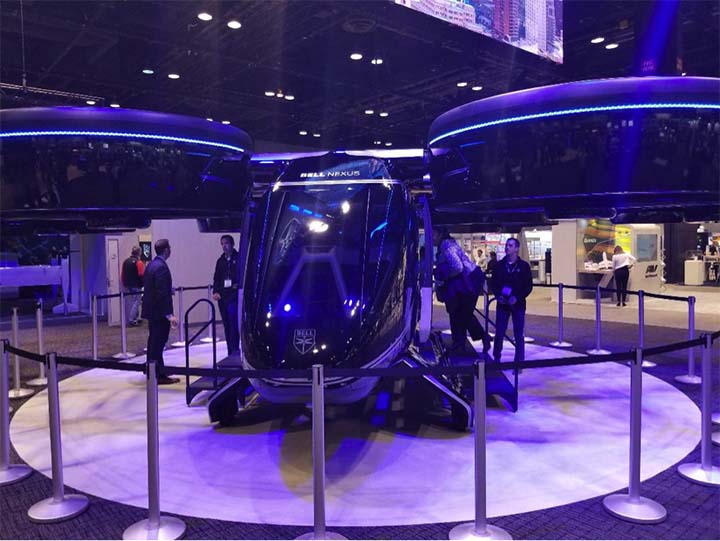 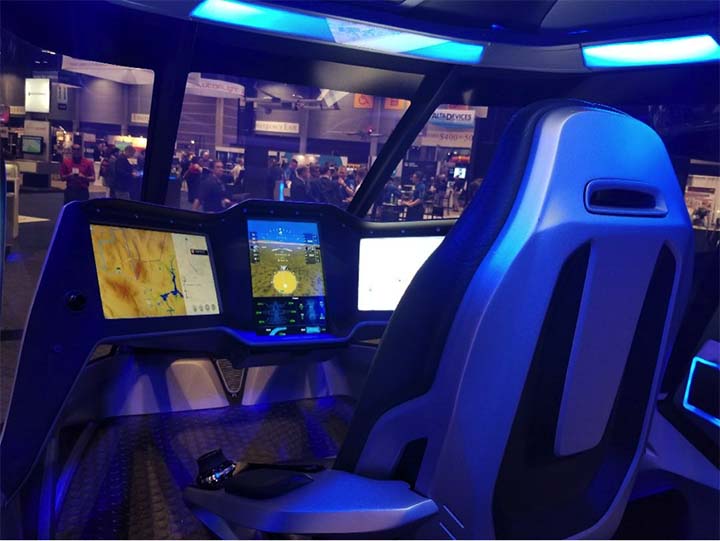 Boeing’s CEO gave a keynote speech and covered many topics, including their supersonic prototype. This topic (supersonic commercial service) is resurrecting recently, with NASA X-59 and other prototype efforts well underway. 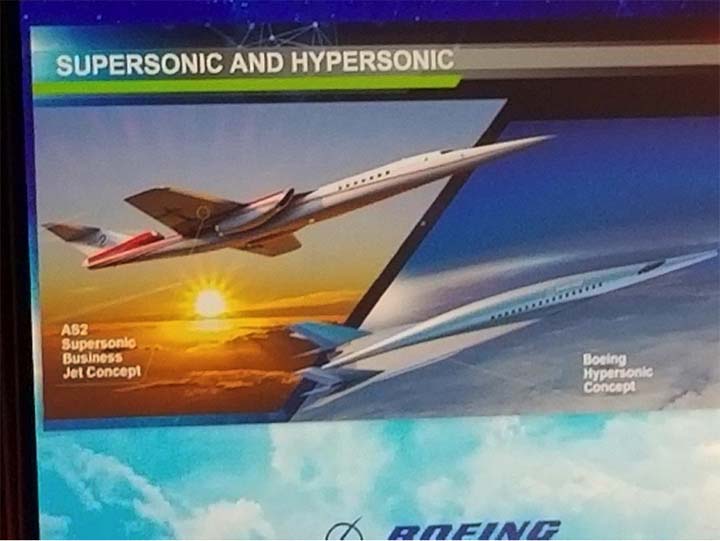 Counter-UAS was a big theme, as always, with both kinetic and electronic methods on display. 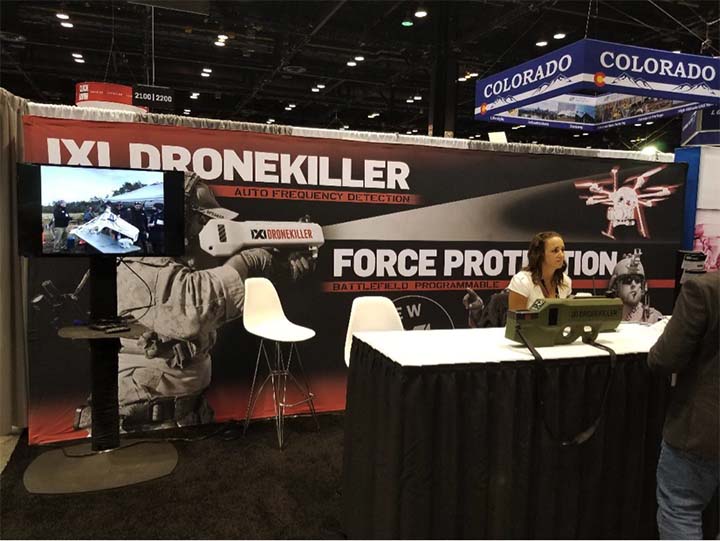 The weirdest thing I saw was definitely this “aerial motorcycle.”   It has electric motors for VTOL and a jetcat for forward propulsion. Uh….no thanks. 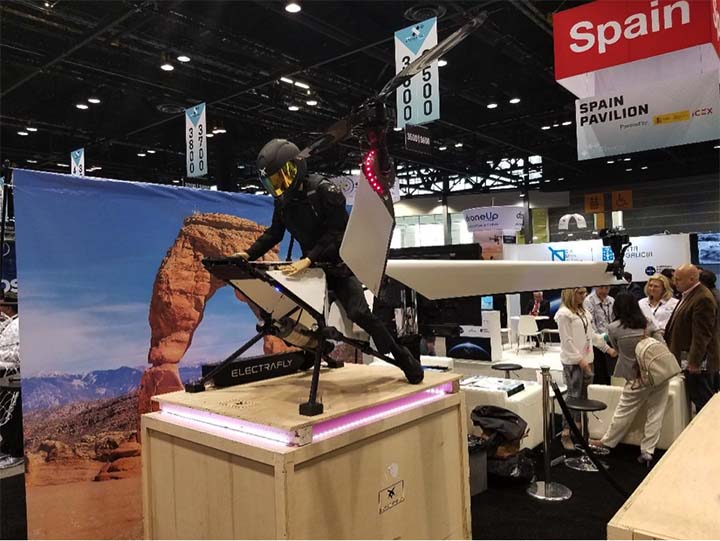 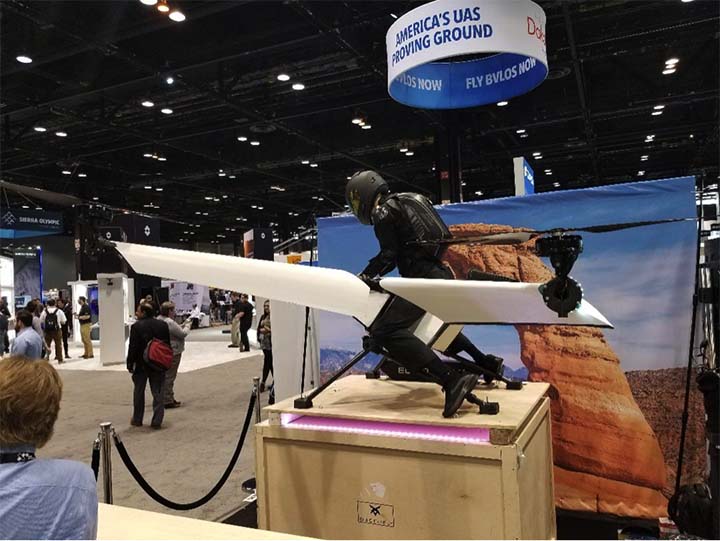