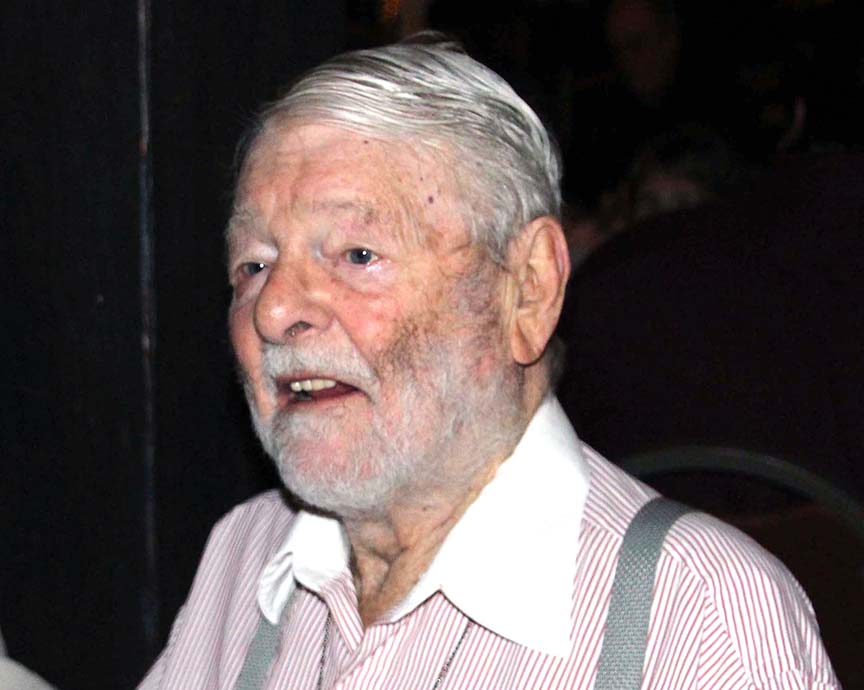 John was born in London England October 1929.  His father was CS Forester, an author who wrote many books but was known for the Horatio Hornblower series and the African Queen.

John served in the Navy for a short term before being honorably discharged.  He earned a Master of Science in 1964

He had three passions in life: Cycling, Taking pictures, and Flying model airplanes.

Cycling was not only a passion but a way of life for him. He started to ride in 1937 in England and then continue when they moved to California in 1940.  He was instrumental for helping to fight the battle against mandatory bike paths in 1972.

I remember him as always building and tinkering.  We made model boats and rubber band launched gliders out of balsa wood and tissue paper which would slowly circle before landing.  He also had several rubber band power planes.  I think it really changed for him with the advances in battery technology and then finally from analog to digital controls.  We would often talk about the issues with the analog controls.  He loved to fly and also to teach in his own style and was never afraid to give suggestions and guidance at the field.  He typically liked to fly on weekdays when it was less crowded so that on weekends other could fly.”  – Geoffrey Forester

I was happy when John come and sat with Alice, Sean & I at a table in the back of the room at the Harbor House this last January.  Little did I know that was the last time I would see him.  I heard from him a few days before he died.  We exchanged a couple emails where he asked if I thought someone from the club, who lived near him, might consider helping him if he needed it.  That was our last conversation.

During the dinner he showed me the response he had written to the FAA regarding their proposed new rules.  Well written, concise and to the point.  I was impressed how well written it was.  I just learned that John has been writing professionally for a long time.  He wrote Practical Cycling which is now in its seventh printing.

John was a big contributor to our club.  He headed up the flight training program and many of today’s pilots learned to fly under his tutelage.  Maybe you have read his comprehensive article on learning to fly.

I received an email from his son Geoffrey a few days ago telling me he had passed in his home.  John was 90 years old.  – Steve B.

“I remember John Forrester as a kind gentleman and an avid competitor in our EMAC competition series. John rarely missed a chance to improve/demonstrate his flying skills in the BASIC class even though he probably surmised that just taking home his airplane in one piece was a successful endeavor! More recently, John’s reasoned and impassioned letters to the FAA defending our rights to fly our models without restrictions, registrations, etc. became the model for mine and other peoples’ writings on the subject. We’ll miss your charm and wit, John. Hope your skies above are filled with light to no winds, perfectly axial rolls and all 10 point round loops”.  – Steve Manganelli

When I first contemplated joining SEFSD, John Forester was one of the members I connected with first.  It turned out that John and I shared a common background as subject matter experts; he consulted about bicycle cases while I worked on accident reconstruction cases.  Once I formally joined SEFSD, it became a weekend ritual for one of us to seek the other out for some good old fashioned flight line chatting.

John was well versed about many topics, but the two I recall the best were aero modeling and bicycling.  John was an engineer and those two fields of interest seemed to suit him to a tee.  Each was a science-based endeavor that clearly kept his mind active and heart young.  I think he was 83 when I met him and, irrespective of age, he was a remarkably good pilot. He even remained an SEFSD Flight Instructor until the last year or two.

I had earned his confidence, along the way, and he occasionally spoke with me about his active consulting cases.  I felt honored that he confided in me as a case-related sounding board and I enjoyed the time we shared together.

John’s influence can still be felt today since he was a staunch advocate for the bicycle transportation industry.  I’m convinced that bicyclists today owe a certain debt of gratitude to John and that many policies were advanced by him.

I’ll remember John Forester as a kind and intelligent person who will, no doubt, be missed.  Rest in Peace, my friend.