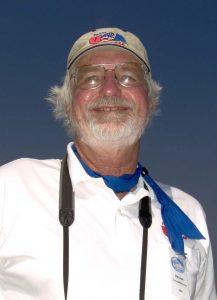 To most current members of SEFSD, Chuck was the guy in the cool red Tesla Model X. Few people know that Chuck is actually the founder of SEFSD! I don’t think Chuck flew in several years having battled cancer for most of the last 10; his health not sufficient to allow him to participate in our pastime. Chuck was always the quiet guy, tirelessly turning the cranks behind the scenes; never the loudmouth front man, always the selfless supporter. To me Chuck was both a friend and co-worker, we were both career Engineers at NAVAIR/North Island, him retiring about 2010 and myself in 2019.

Turning back the clock to about 1990, Chuck knew that Steve Neu and myself were experimenting with electric powered R/C models. Chuck suggested, “Why don’t you bring one to work and demonstrate it for us during lunch in the newly built park in Coronado”. Sounded like a plan to me, I brought a 7-cell racer I’d designed called the DC Tempest. That was (7) 1.2 Ah round cells, not 7S something or the other, more like 2S1200 but weighed more like 3S3300! With a crowd of other Engineers including Kurt Fowler, Lynn Heffern and of course Chuck eagerly looking on, the DC tempest was tossed and made that park seemed tiny. Talk about turn around maneuvers, that’s all I could do! Fortunately all of San Diego Bay was available to set up my landing approach nothing went wrong during a couple of minutes of loops and rolls; the Tempest settled into the grass without problems. The assembled crowd of Chuck’s fellow Engineers were suitably impressed. Chuck clearly thought there was a future in electric powered R/C.

Not too much later, I was hanging out in Chucks office when he said something like “Steve, this electric thing is clearly viable, what do you think about starting a new club in San Diego dedicated to electric propulsion?” “We would be strictly electric, no ICE would be allowed, and because we’re avowed to be quiet, finding a club field should be easy!” At that time, I was unaware that Chuck was dabbling in R/C modeling and was experimenting with E-power also. I said, “OK sounds like a plan”. We (probably he, because that was Chuck) ginned up a flyer announcing an introductory meeting, we set a date a few weeks in the future at some community center I don’t remember. We distributed these flyers to all the Hobby shops in town (there were 5 or 6 back then, sadly more than there are now). We were astonished that more than 30 people showed up and by the end of that meeting we agreed to form a club and collected $5 dues from each person present. Of course, as organizers of the group, myself and Chuck and probably Steve Neu were sitting at the head table pontificating over the assembled masses. When the dust cleared, Chuck managed to elect himself Treasurer or Secretary and myself as President! Pretty darn crafty for someone for which a club was his own idea! One topic of discussion is what we would name ourselves. “Prop Busters” or “Battery Burners” of San Diego certainly wouldn’t do. Chuck wanted us to have a more regal moniker. Chuck already had a name “Silent Electric Flyers of San Diego”, which was derived from Silent Electric Flyers of Long Island, an East Coast group whose exploits Chuck admired and I’m sure he hoped we’d eventually usurp.

Chuck, never the hero observed Steve Neu and others flying FAI-F5B and managed to get himself “appointed” as Team Manager for at least (3) bi-annual World Championship Teams. The Team Manager is the person whom gets to use his spare time, “spare” vacation time and money to organize a trip to Europe carrying huge model boxes, trying to get the AMA to pay for everything, find hotels, transportation and the penultimate achievement : participate in an International Team Managers meeting where minutia of rules are argued vainly in English, each TM trying to gain advantage for his home team. After that, you get to sit in the sun for a (2) day toy airplane contest followed by a (4) or (5) day toy airplane contest!

Between his and my retirements, Chuck and I were discussing work at North Island. After several organizational changes and reorganizations we both concluded that I in fact occupied the closest thing that remained to Chuck’s former position in charge of Aircraft Avionics Engineering which was a country mile from where we were when the club was started. Hmmm, how did Chuck manage to hand me down his old Federal job?

After excusing himself from shepherding any more US FAI-F5B World Championship Teams, Chuck took on the equally thankless task of leading the US FAI-F5 Team Selection Committee. This fun job involves developing and maintaining various Team Selection Program Plans, seeing to it that proper US World Championship Teams are fairly created via sanctioned competitive events and the winning Team Members names are dutifully conveyed to the AMA.

Sometime after Chuck’s health deteriorated, Steve Neu twisted my arm into taking on the task of US FAI-F5 Team Selection Program Manager…wait a minute this was Chuck’s job! Dang it Chuck, you did it to me again! And I wouldn’t have had it any other way. We’ll miss the selfless courage you used to fight illness for many years and your irreverent humor. Wishing you forever blue skies, light winds, perfect landings and batteries that always stay charged. Goodbye old friend. 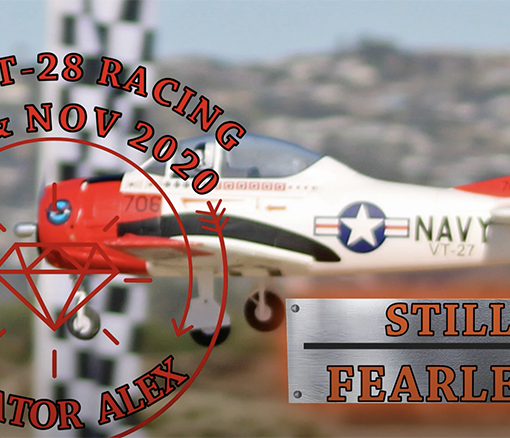 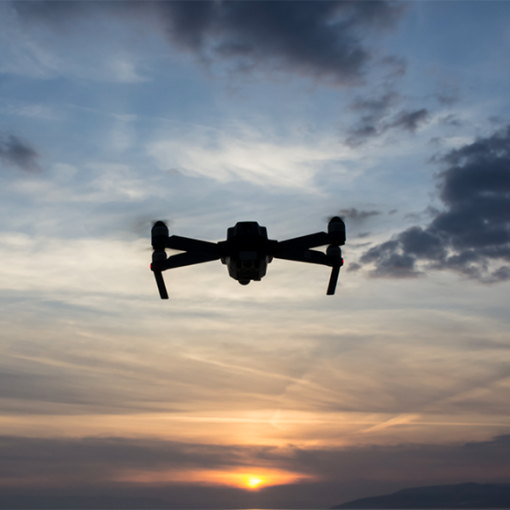 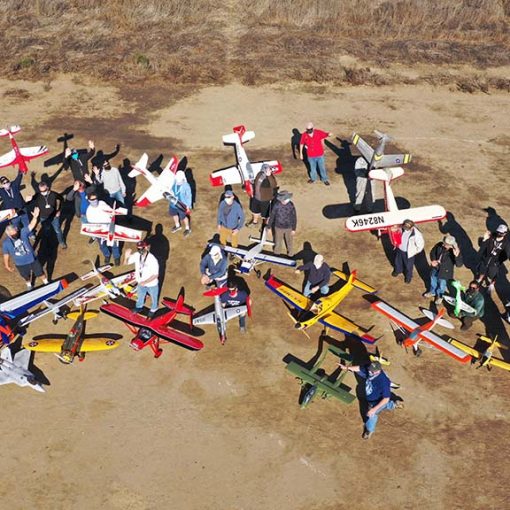