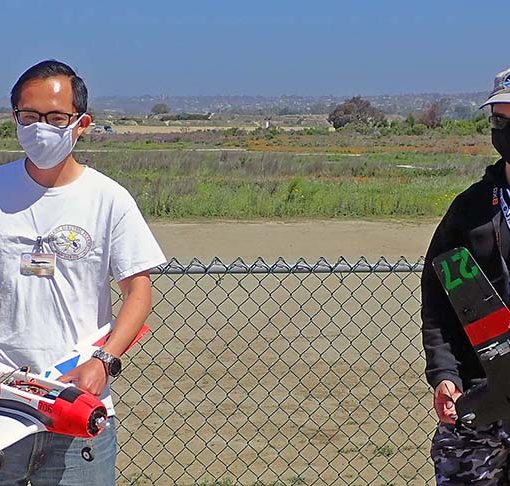 By Quan We have 283 members as of April 2021, and we continue to get more renewals and/or new memberships as the […]

Frank Sutton wants to dedicate this video to “ALL SEFSD Pilots”.