Since November of 2012 when I ventured into amateur UAV’s it’s been quite the adventure as you know. At this point I’m pretty well versed in the Arduplane system made by the DIYDrones Community. The same one that is being sold on Hobby King for $75. I’m to the point where I’ve now listed Arduplane and Ardupilot as a skill on my Resume and LinkedIn. Now that I have a firm grasp on what it takes from nothing to autonomous landing I can help share that with others and guide them in the right direction. To give an idea this last airframe took about 2 hours of logged flight time to tune in for autonomous control. Since the autonomous ban was lifted at SEFSD that tuning was done in the SEFSD airspace over the course of a week. On Saturday the system was sent on a successful 1.3km test flight at ‘Area 51’. Based on data collected from that flight I’ll be returning to SEFSD for a performance verification and return to ‘Area 51’ for a 2.5km flight. This makes the 3rd aircraft that I’ve successfully tuned for autonomous flight.

Already a handful of our own SEFSD members have already began to reach out to me as a resource to help them tune their vehicles after seeing mine perform. I now know of 5 folks out at the field that are gearing toward autonomous flight. Please feel free to refer any of our members looking to do anything ArduPilot related over to me as needed. We need to continue to work with members and come up with a qualification system for Autonomous flight, much like you have to qualify to fly FPV according to the AMA. If you’d like I can come up with a rough draft and take the lead on that task. I will even go as far as doing a workshop at a membership meeting for folks that want to learn more or tune their Arduplane setup.

Autonomous can exist within our airspace and it’s important that we stress to these members to keep their crafts within the box. If anyone wants to go outside the box have them talk to Jim or I and we can refer them to some airspace not to far from the field where they can fly as far as they want. I’m more worried about way points being set outside the SEFSD airspace than vehicles flying away. Again need to make sure ALL modelers keep their vehicles away from Sea World (Drive/Parking) and Fiesta Island -period-.

I’ve said it before and I’ll say it again. We ARE a Gold Leader Club. We should take this opportunity to help guide future autonomous modelers in our community toward safe operation of their vehicles by offering them a safe and controlled area to fly in. As we grow in this aspect of the hobby we should provide feedback to the AMA so they can better guide modelers on the usage.

One thing we have to keep in mind about UAS is the “S” part. The whole setup is a System and the human in the loop is part of that System. Many legislators around the world are making sure it stays that way. Folks should check out the SUAS ARC recommendations sent over to the AMA. If you want to know why the AMA all of a sudden changed their rules in 2010 this is why. The AMA released about an eighth of what is contained in the actual document. Historically speaking there is a 80% chance the FAA will accept the ARC’s recommendations. The AMA is our CBO so we’re held in accordance with the rules the AMA publishes for our activities. In this case SC560. 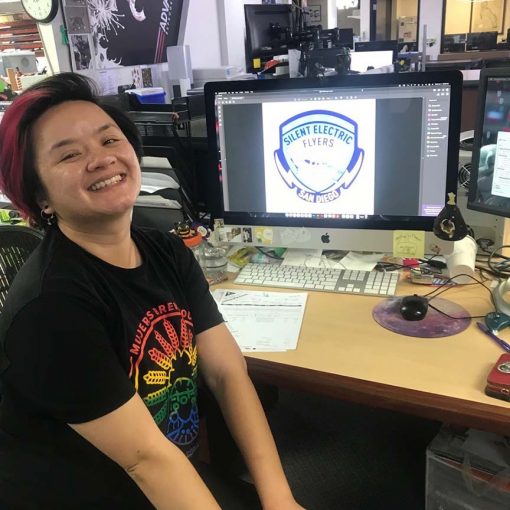 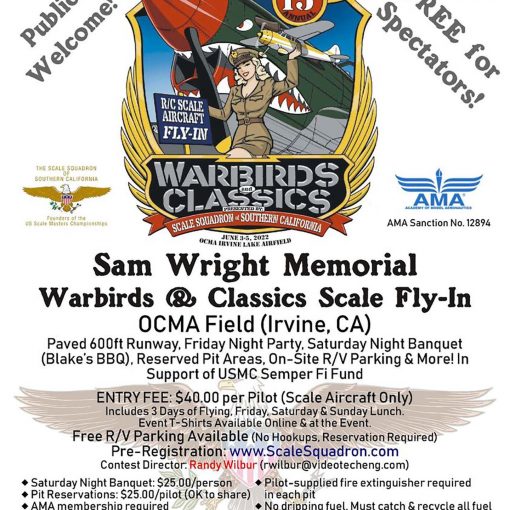 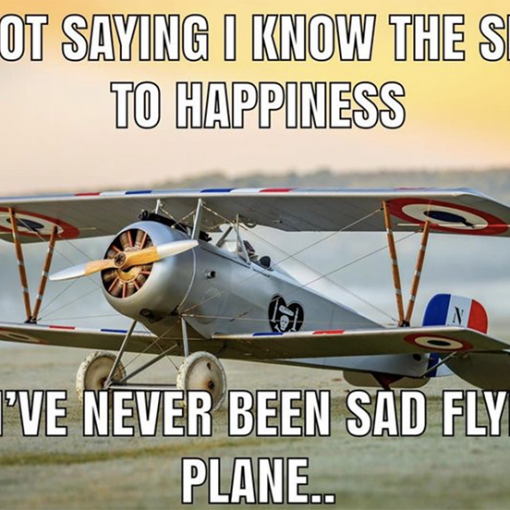