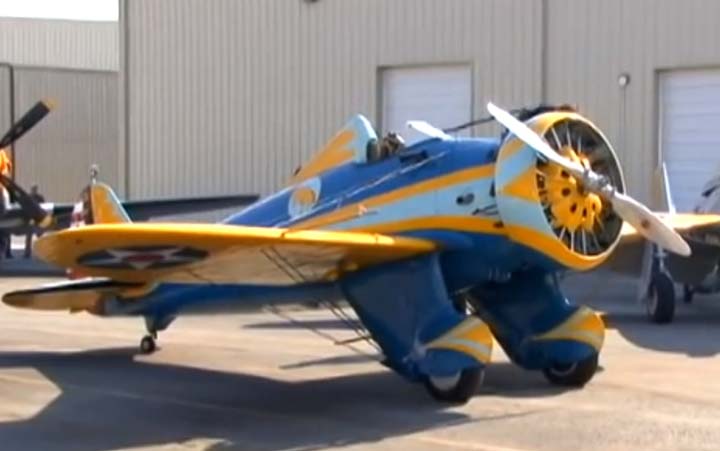 Video taken at Duxford RAF and USAAC Museum in England is terrific!!
Two of the greatest WWII fighter planes of their era….the American P-51 Mustang and the British Supermarine Spitfire. Both equipped with the powerful Rolls Royce Merlin engine……which emitted that wonderful sound that became known to many as ‘The Sound of Freedom’ during the 1940s.
P-51 pilot does a great job staying in position as he has more power and is faster than the spitfire. They must have done more than a little practicing!!

Videos of the paper 777 construction. 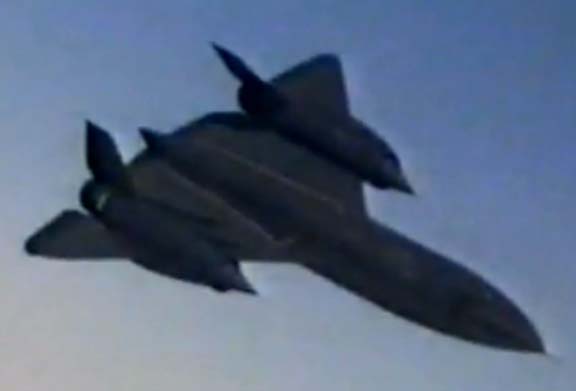 At Arrowhead Stadium Sunday, October 13, 2013…. As you know the budget cuts have eliminated the military flyovers at large events.  Well, there’s a group of guys in Kansas City who do some formation flying in their own planes and decided they’d volunteer to pick up the slack.  They invited a couple of other groups to join them and before they knew it they had 48 guys with their homemade RC (remote controlled) airplanes signing up to join in.  If they had more time, they probably would have gotten an even larger group as people kept joining and a 49th was added near the event.
One additional feature of the flyover was the use of pink smoke for cancer awareness.  The folks from the Guinness Book were there and are expected to confirm it as the largest formation flight ever. 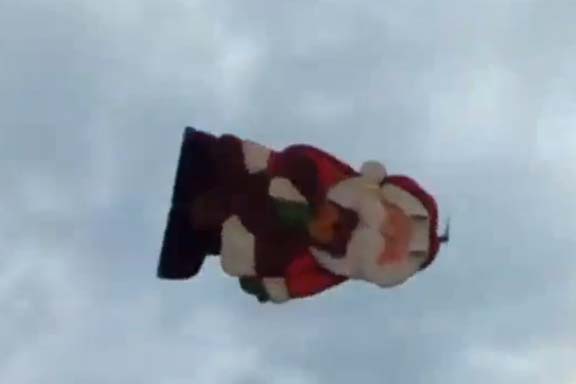 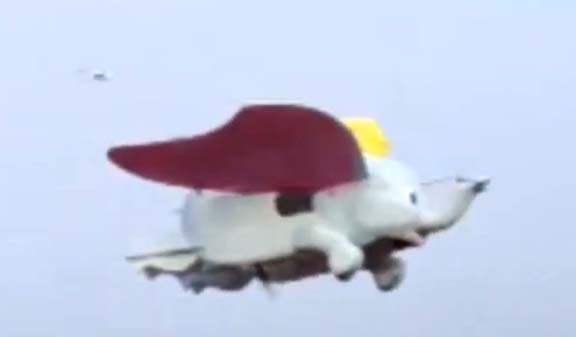