It was an overcast and windy morning for the August Electroglide. Lindbergh Field was reporting North West winds of 8 mph at 9:00 am, but it felt a bit stronger at our flying field.

We had a good turnout of nine pilots, most of whom were flying Radians. Jon Graber flew an Easy Star 2 and Brian McCune flew a big, pretty Multiplex Heron in the open class. 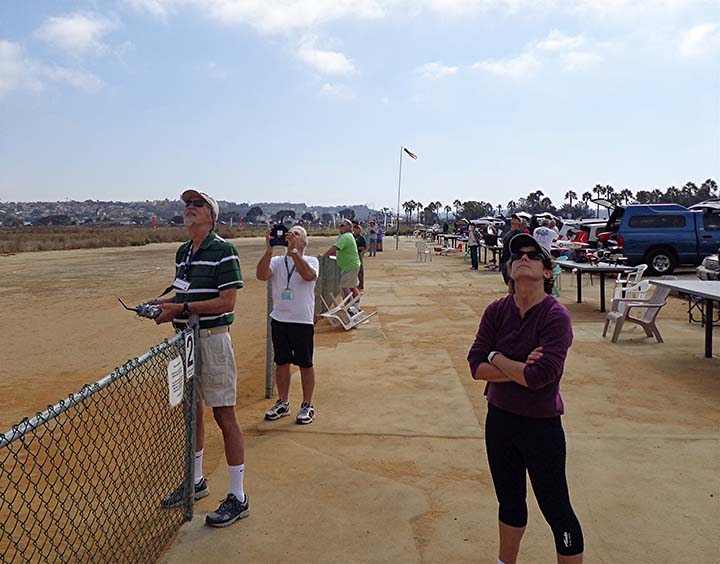