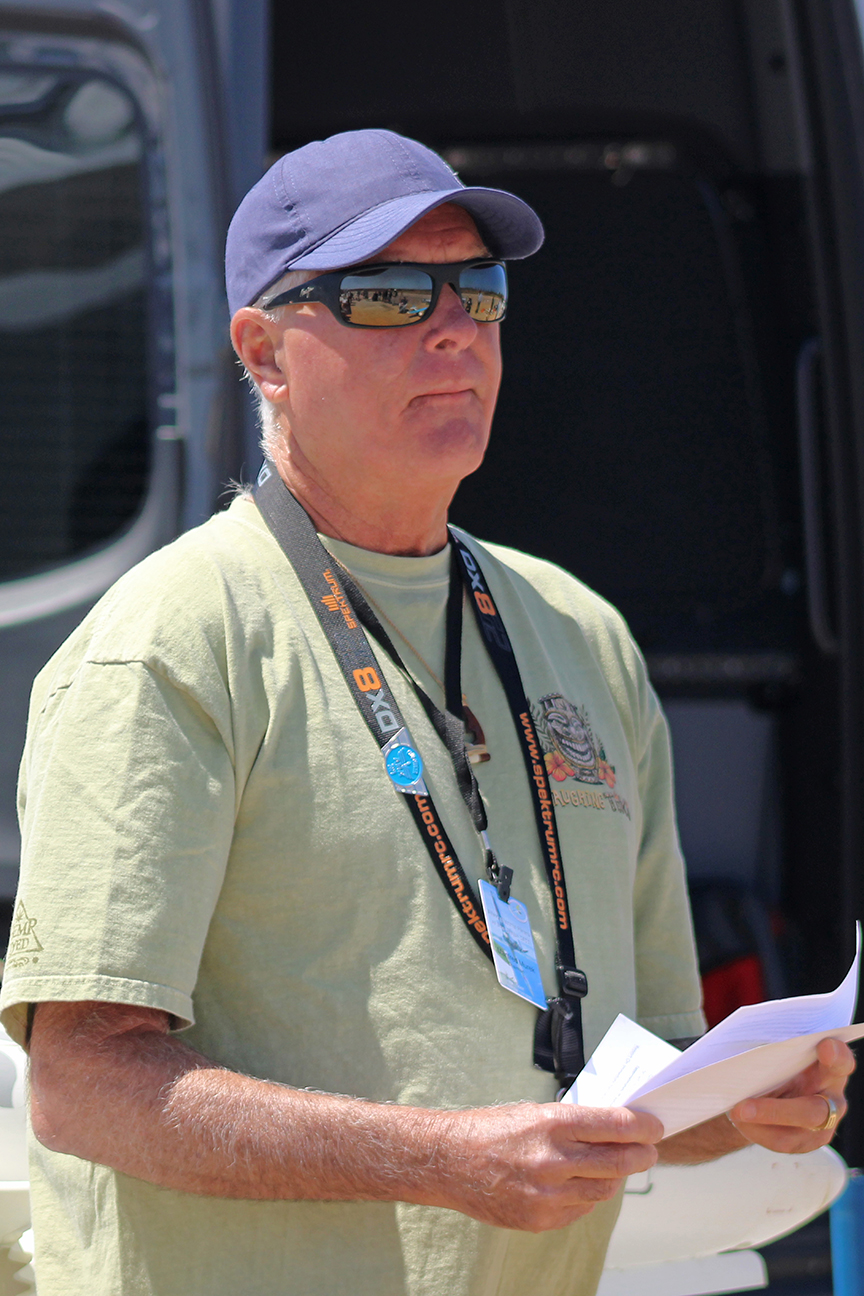 Summertime is here so let enjoy the warm weather, Flying……and our upcoming event for the 4th of July.   Just to remind you all, that we will not have our club meeting this Saturday.  We are moving it to the July 2nd and combine our 4th of July with our Club meeting.   Our event will remain the same, Spill the Beans and I do believe Jim B will be our contest director for this event.  This is still a cash prize give away.   We are also going to have a Catering Truck (Smoken Joe’s) come out and cook up some Tri-tip sandwiches for us.  The club will provide water and sodas.

I wanted to mention that I forgot to say thanks to Jon for cooking up the hot dogs at last month meeting.  Thanks, Jon, for your help, Hot Dogs came out great!  I hope the club likes our new logo, I think it’s pretty cool and it was time to change.  Thanks to Larry K., he has been coordinating and I understand the web site is now open on where we can buy, shirts, hats, Polo shirts and many other items to choose from. Look for the website further in the Newsletter.

Thanks, Alan, for staying on top of KOZ for getting a reimbursement for our missing chairs and Thank You Jim for getting it resolved

I must apologize for this month I did not have a chance to build on my DC-3 this past month.  I was lucky and got a job with Collins Aerospace in Configuration Management.   This has been fun so far, get build to parts for airplanes, like thrust reversers, engine cowlings, etc.… I am hoping to get some work in the next month in which I hope to share with you all.    But here is something you might like is:

In a remarkable milestone for an electric aircraft, Beta Technologies has flown its Alia test demonstrator on an eight-leg cross-country mission across six states totaling 1,219 nm on June 3, 2022.

“It’s not something that I know has been done previously, and it will be the first time that our aircraft has done it,” said Beta flight test engineer Emma Davis in a company video. “So it’s a huge step forward showing that it is a viable future to have an electric aircraft that can travel long ranges, not just short hops.”

A single pilot flew each leg of the mission, Beta said, rotating between two flight-test pilots—Lochie Ferrier and Camron (Arlo) Guthrie. “We’ve done a lot of rehearsal, a lot of preparation, a lot of flying, a lot of simulating, and so we were really confident that we’re ready to go,” Guthrie said in Beta’s video.

“In three years, we’ve come from testing inverters in the corner of a hangar to actually flying across the country,” said test flight team member Manon Belzile in the video. “It’s like a dream come true.”

As a last note: 4th which is a Monday, we’re going to hold it on Saturday the 2nd.  This way we won’t have to deal with traffic and people parking in our lot, which if we did, the gate would be locked and our field would not be open to the public.  Now our members are more than welcome to come to the field on Monday July 4th to watch the fireworks, just remember to lock the gate as you come in.  The field is only going to open for Club members and families only.  If you do plan on having a cookout, just remember that charcoal BBQ are not permitted at the field as well as NO Alcohol or drugs which the city and the club does not permit. You’re welcome to bring a small propane grill, kind of like the one we use for our monthly meeting when cooking Hot Dogs!  And please be safe if you plan on coming to watch the fireworks. 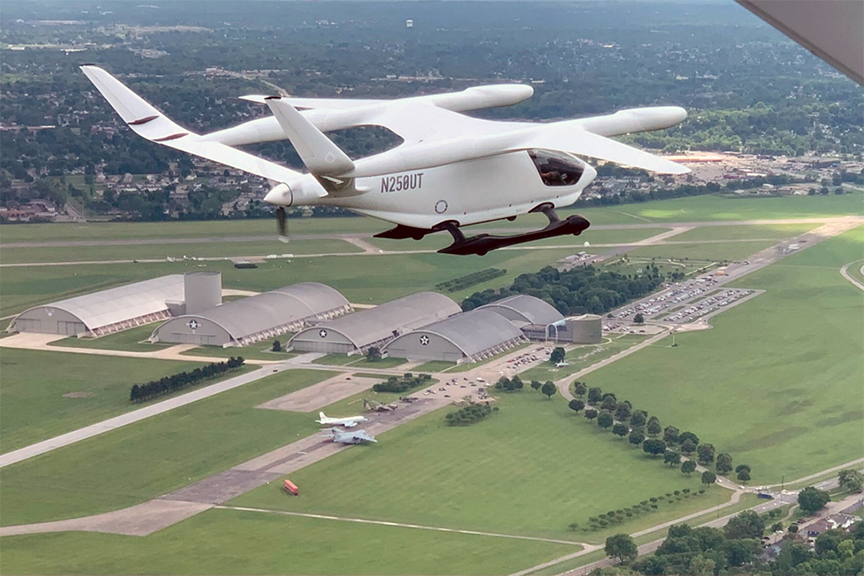 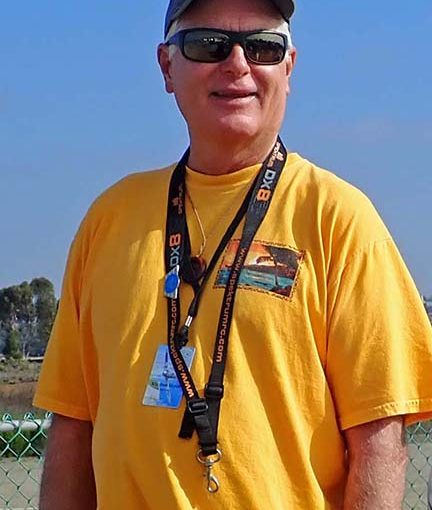 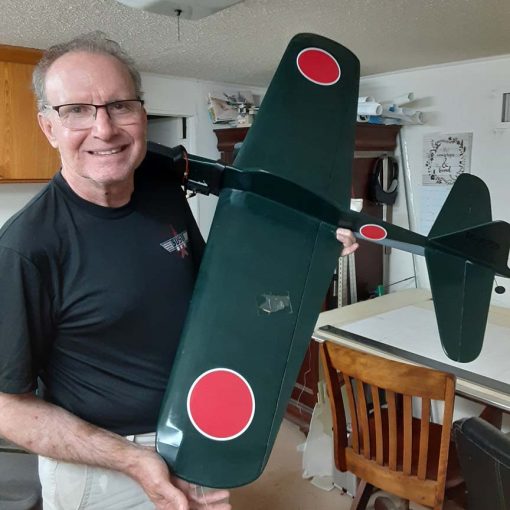 We are down with Dustdown, finally!  The much anticipated process of solidifying the topmost later of our dirt to a respectable runway […]