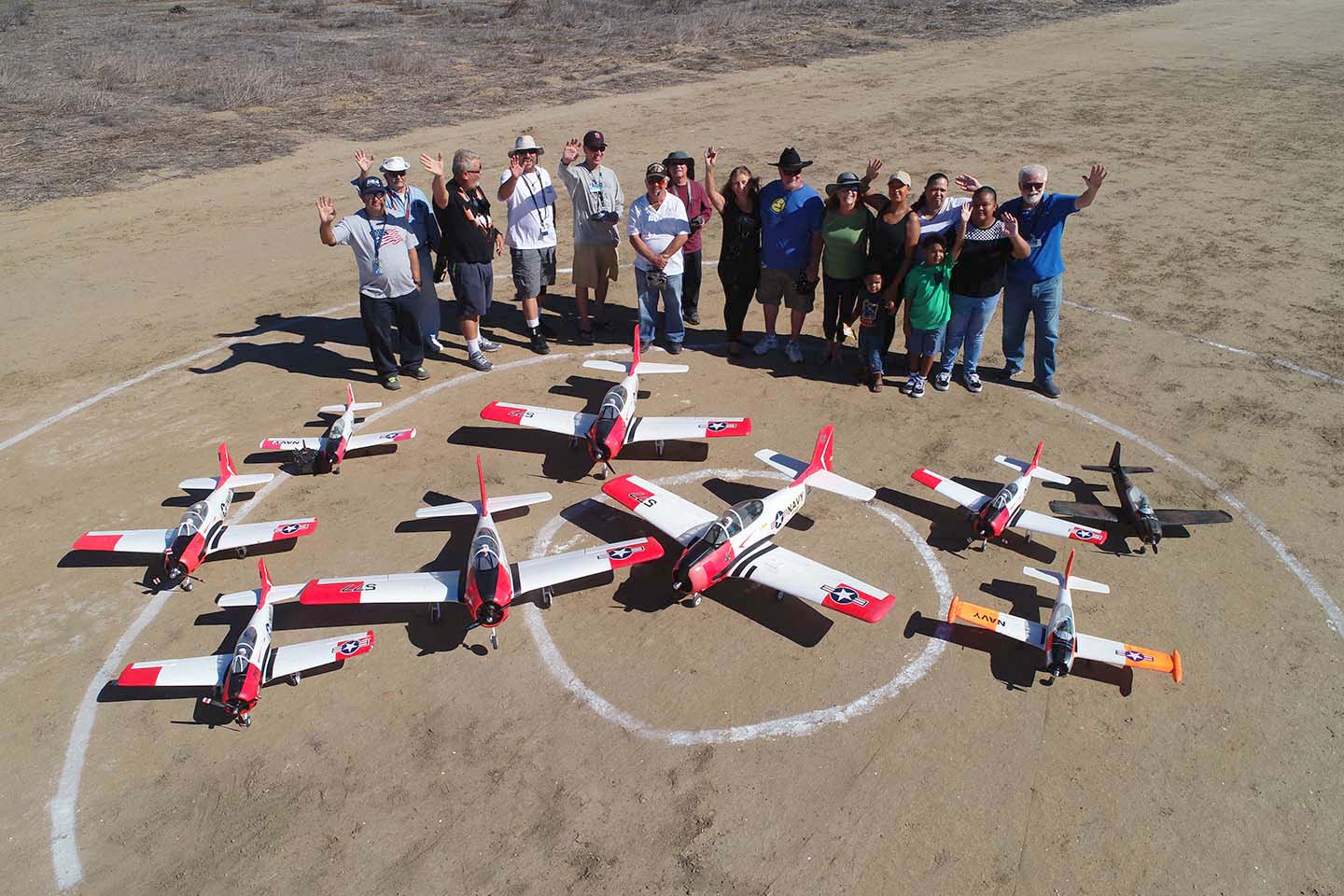 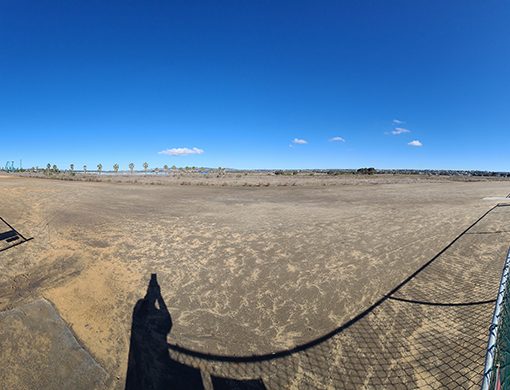 Here we are in February and we’re still dealing with COVID 19.  I cannot express the gratitude that everyone is using commonsense […] 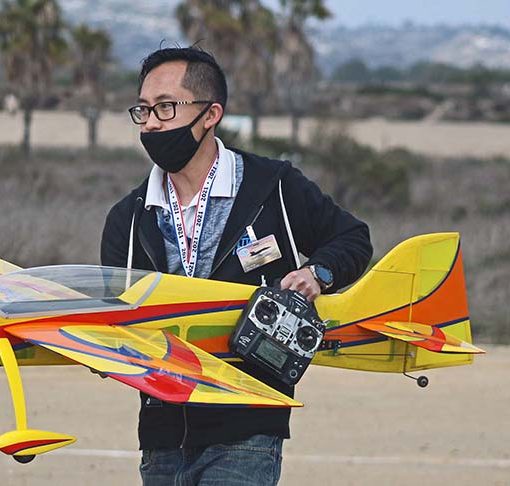 Hey guys, as we finish up February I want to personally thank all of you for your continued safe practices when it […] 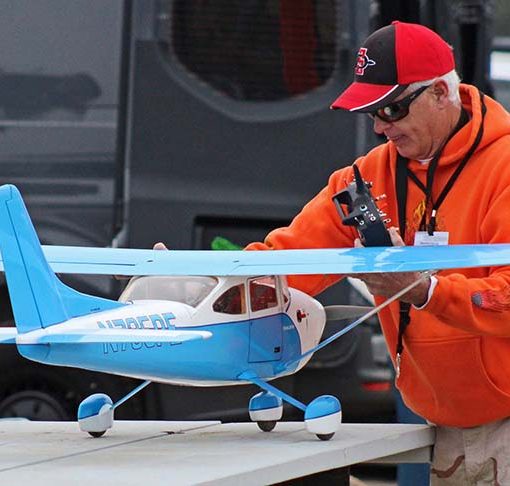 Spring is finally upon us! Longer days mean more flying. While we have managed to get a little bit more rain this […] 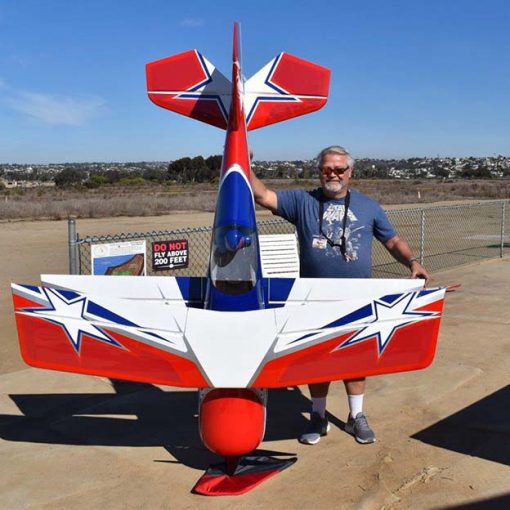 Guys, let me start 2021 by saying “Thank YOU” to our board of directors! Also, well deserved Thanks to Steve our Editor, […]