Skip to content
The August edition of our T20 racing was a fun event with a good turnout of 12 pilots . We had most of the usual locals in attendance along with a couple visitors one from the Weedwackers (Glen) and one from Switzerland( Urs) flying a borrowed plane.
With Jovi handling calling up pilots and scoring things ran smoothly. With the 3 plane heats there was a lot of close wing tip to wing tip racing in the preliminary rounds. After the scores were totaled for the preliminary rounds the results were as follows for the finals:
Bronze Cup:
1st Carl L
2nd Bob S
3rd Alfred
4th Larry
Silver Cup:
1st Brad
2nd Quan
3rd Glen
4th Steve M
Gold Cup:
1st Steve N
2nd Alex *
3rd Otto*
4th Urs*
The Silver and Bronze Cups went off without much drama but the gold cup was not so lucky. It started off with Urs watching the wrong plane when taking off resulting in 4 pilots watching 3 planes climb  out from take-off as they should but with a lone  plane having a low level adventure into the parking area( minor damage). Down to 3 planes…next I believe Otto flew so low a bush reached up and grabbed his plane —now  2 planes left—next Alex had something happen—I don’t recall what happened but it did not help his flight. The net result was at the end of 10 laps I was alone in first place. It sure would have been more fun if everyone had gone the full ten laps—there is always next time!  One takeaway from this story is that it makes sense to decorate your plane so as to avoid situations where you end up trying to fly the wrong model. Also note that if you don’t have racing numbers on your plane please get them installed. If you need a number email me with your  3 choices between one and 99( most of the numbers < 20 are already taken)
Next race day is Sept 10th at 10am. As usual visitors from other clubs are welcome to fly in our T28 races.
Go fast and tun left!
Steve Neu 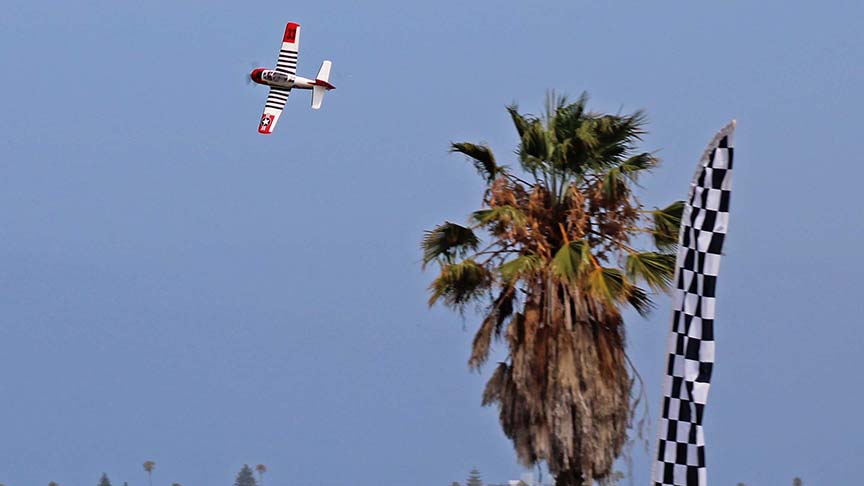 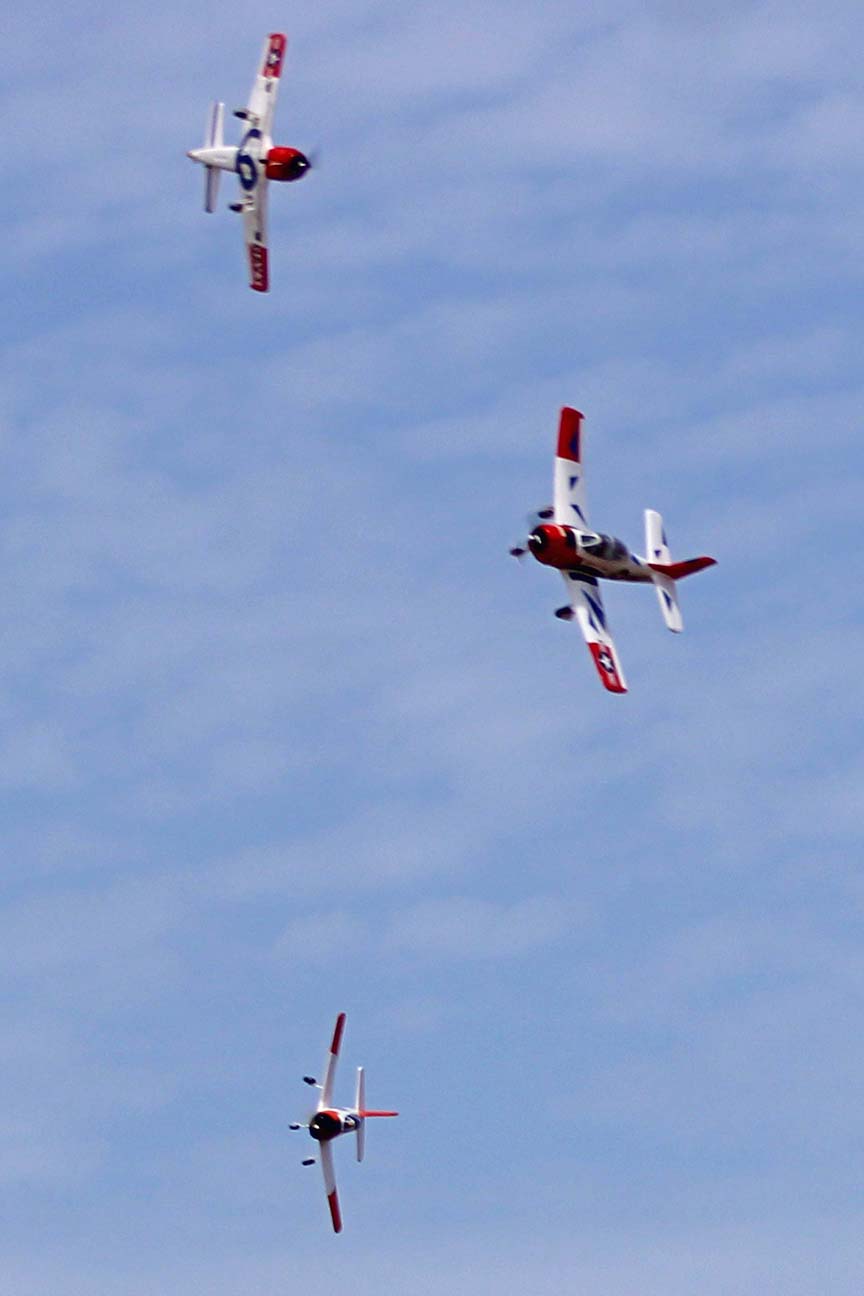 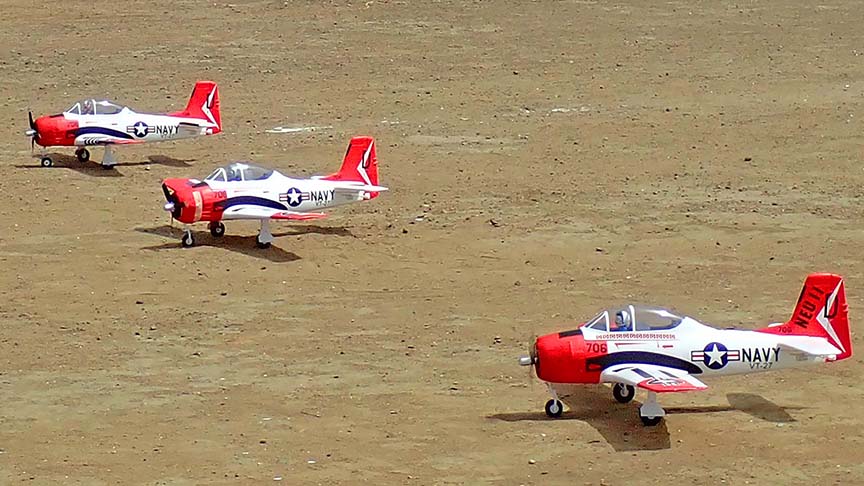 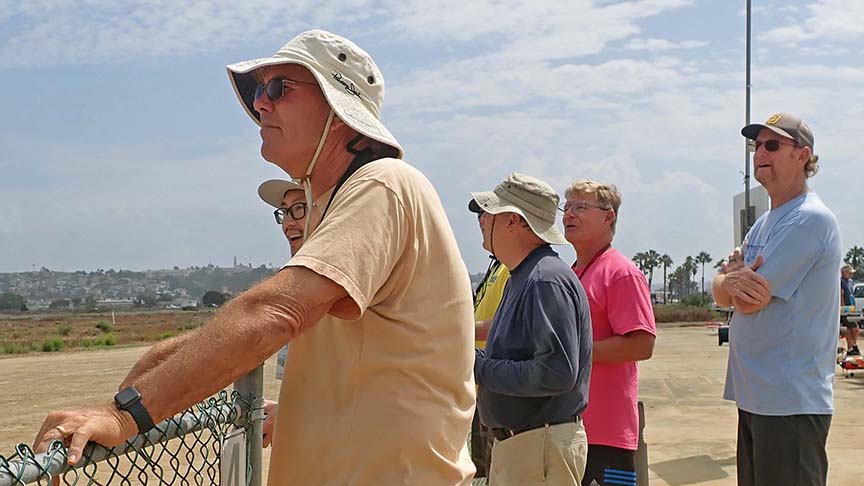