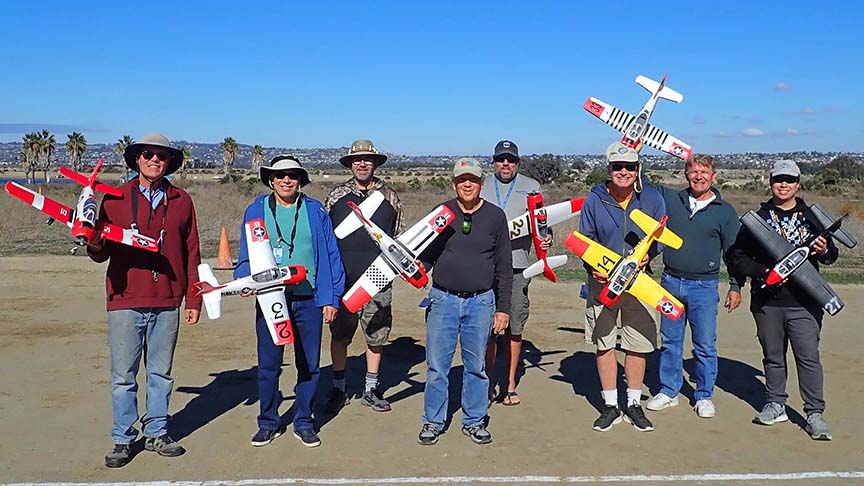 We had 10 pilots show up for the last T28 race of 2022. Weather was clear and cool with light winds—just about a perfect day for flying!
In the preliminary rounds there were several very tight races that could have gone either way. After the dust settled the results for the preliminary rounds were totaled and the flight groups for the final rounds were set. The results were as follows:
Bronze:
1) Artie
2) Alfred
3) Fritz
Silver:
1) Alex
2) Glen
3) Larry
4) Bob
Gold:
1) SteveN
2) Otto
3) SteveM
I would like to that all the helpers throughout the year that have made the events run smoothly with special thanks to Jovi and Jim for officiating the races.
A note on next years T28 racing schedule. As Glen announced at our last race, we will be working with the WeedWackers club in Santee to coordinate racing
Steve Neu 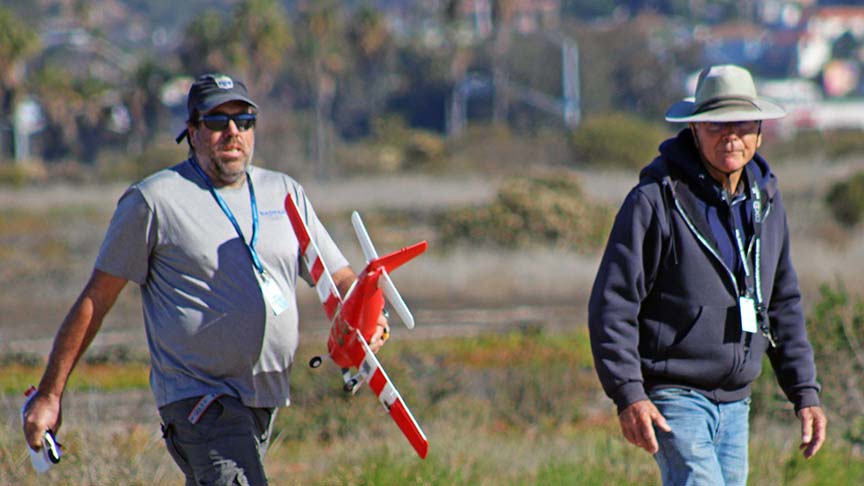 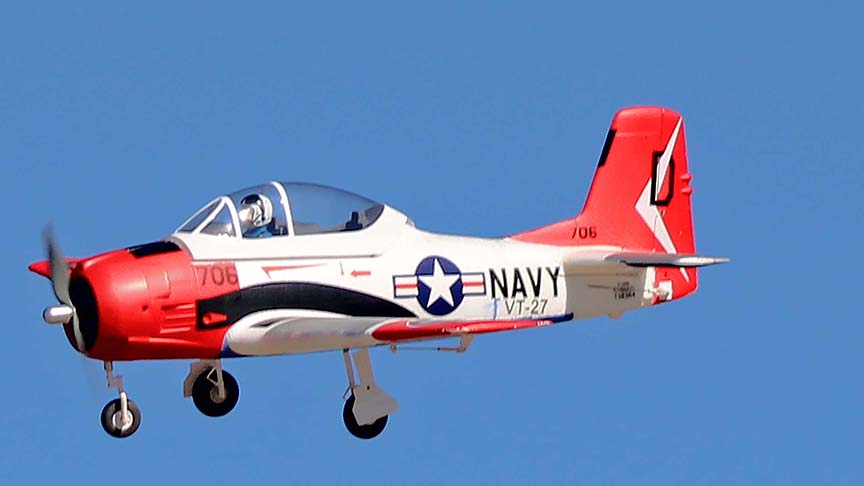 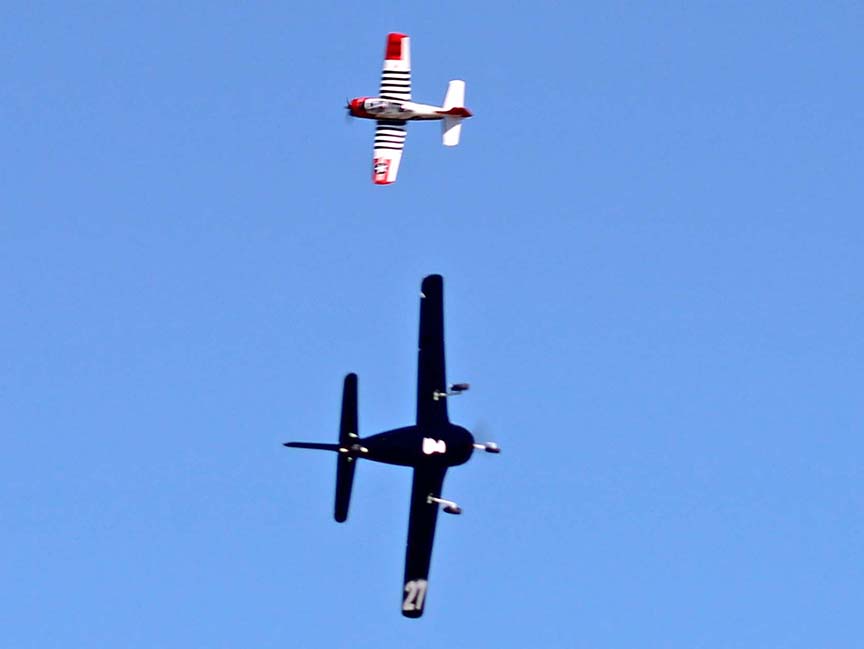 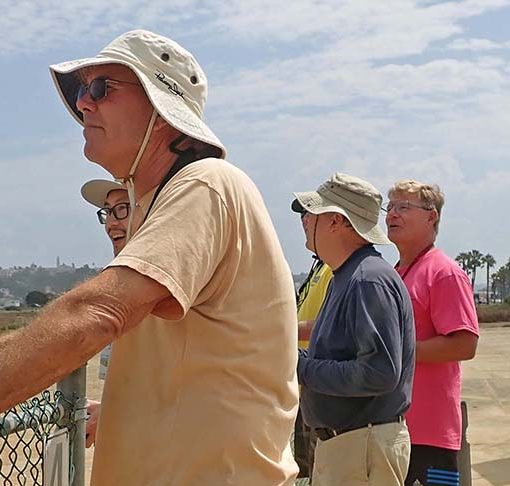 The August edition of our T20 racing was a fun event with a good turnout of 12 pilots . We had most […]